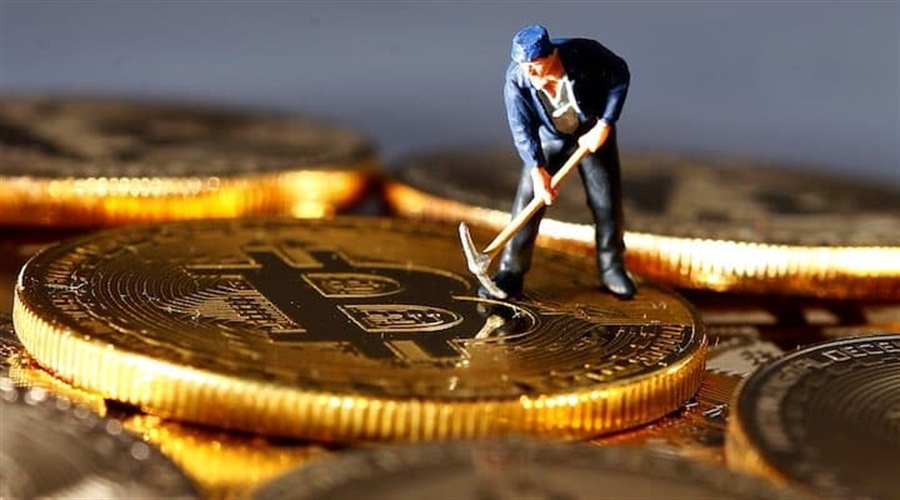 The charges to access hydroelectric power for Bitcoin Mining F has now gone up by 29% in Washinton state located in Western United States. The new raise was commissioned by a Public Utility District Commissioner of the Chelan county, Gary Arsenault, and became effective on June 1st, 2022.

The raise is important for business

Even though it seems like the affordability of hydroelectric power is beginning to reduce to nothing short of a fairy-tale, ‘it is some sort of transition that is important for business’, Ann Congdon, another PUD commissioner related this with Wenatchee World—a leading daily newspaper in Washington— in an interview on Tuesday 7th of June 2022.

While Congdon had proceeded to say that business needs the new rate to plan, Gary Arsenault had divulged the reason behind the raise in an interview with a local news channel, KPQ. According to Gary, there’s a higher demand for the said utility and all they did, as a commission, was to create a rate that will match the new type of demand.

Washington state runs a power plant that has made for about 6,809 megawatt worth of hydroelectric power; two-thirds of the overall generated power in the United States in 2020 and is currently the seventh largest plant in the world. The state used to be a hub for cheap power, making it a fertile ground for Bitcoin Mining.

Now that they are required to pay a newly-created cryptocurrency rate, known as Rate 36, the state may no longer be so much of a cool spot for Bitcoin mining.

Not all cryptocurrencies require mining at all, but the consensus mechanism of Bitcoin, amongst a few others, demands that it be mined – with a mindblowing amount of energy, in fact.

According to The Cambridge Bitcoin Electricity Consumption Index, it is estimated that Bitcoin used up 167.72 Terawatt-hours of electricity through energy assets at the point of production, and 26.73 Terawatt-hours per year. These figures are more than the annual estimated electricity usage of countries like Argentina, Netherlands and even the UAE, in the year 2020.

There is currently no way to calculate the exact amount of used energy for mining Bitcoin. Only gross estimations from consumption of mining rigs and network hashrate are what makes for the figures.