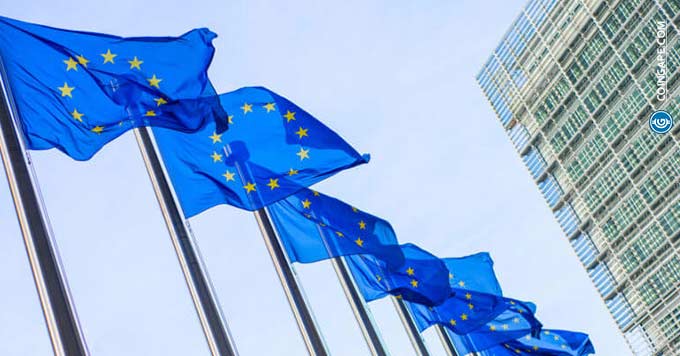 EU To Finalize Crypto Regulation Soon, What Does It Mean For Markets?

The European Union is set to finalize its Markets in Crypto Assets (MiCA) bill by as soon as this month, a recent report suggests.

The bill, which was approved by the parliament earlier this year, will establish common regulation for crypto across the bloc.

Introduced in 2020, MiCA intends to lay out comprehensive crypto regulation in the EU bloc.

Bloomberg said in a report that European politicians are set to meet twice this month to resolve any issues surrounding the bill, clearing the way for its passing.

The bill has also been fast-tracked in the wake of the Terra crash, which spurred increasing calls for more investor protection in crypto.

Stablecoin regulation a point of contention

Despite calls for speeding up regulation, insider sources told Bloomberg that lawmakers were still divided over some aspects of the bill.

A major point of contention, especially in the wake of the Terra crash, is on how to regulate stablecoins. Lawmakers are discussing how to reduce the use of stablecoins, particularly in non-Euro transactions. They are also planning to introduce a ceiling to the amount of stablecoins that can be used in a transaction.

Crypto commentator Patrick Hansen said on Twitter that the goal of limiting stablecoin use is to prevent the substitution of the euro and other fiats in the bloc.

Lawmakers are also divided over whether to include NFTs under the sweeping bill.

Despite the MiCA bill dropping a potential ban on proof-of-work tokens earlier this year, the Bloomberg report showed that lawmakers remained concerned over the space’s environmental impact.

The parliament will now likely require additional disclosures on crypto energy usage from miners. An increasing number of governments are scrutinizing crypto’s energy consumption, with the state of New York recently voting in favor of a ban on mining.

Additionally, the European parliament will likely  include anti-money laundering laws in the bill. The move was approved earlier this year, and is likely to subject crypto entities to strict reporting practices.

The post EU To Finalize Crypto Regulation Soon, What Does It Mean For Markets? appeared first on cryptotimes24.com.