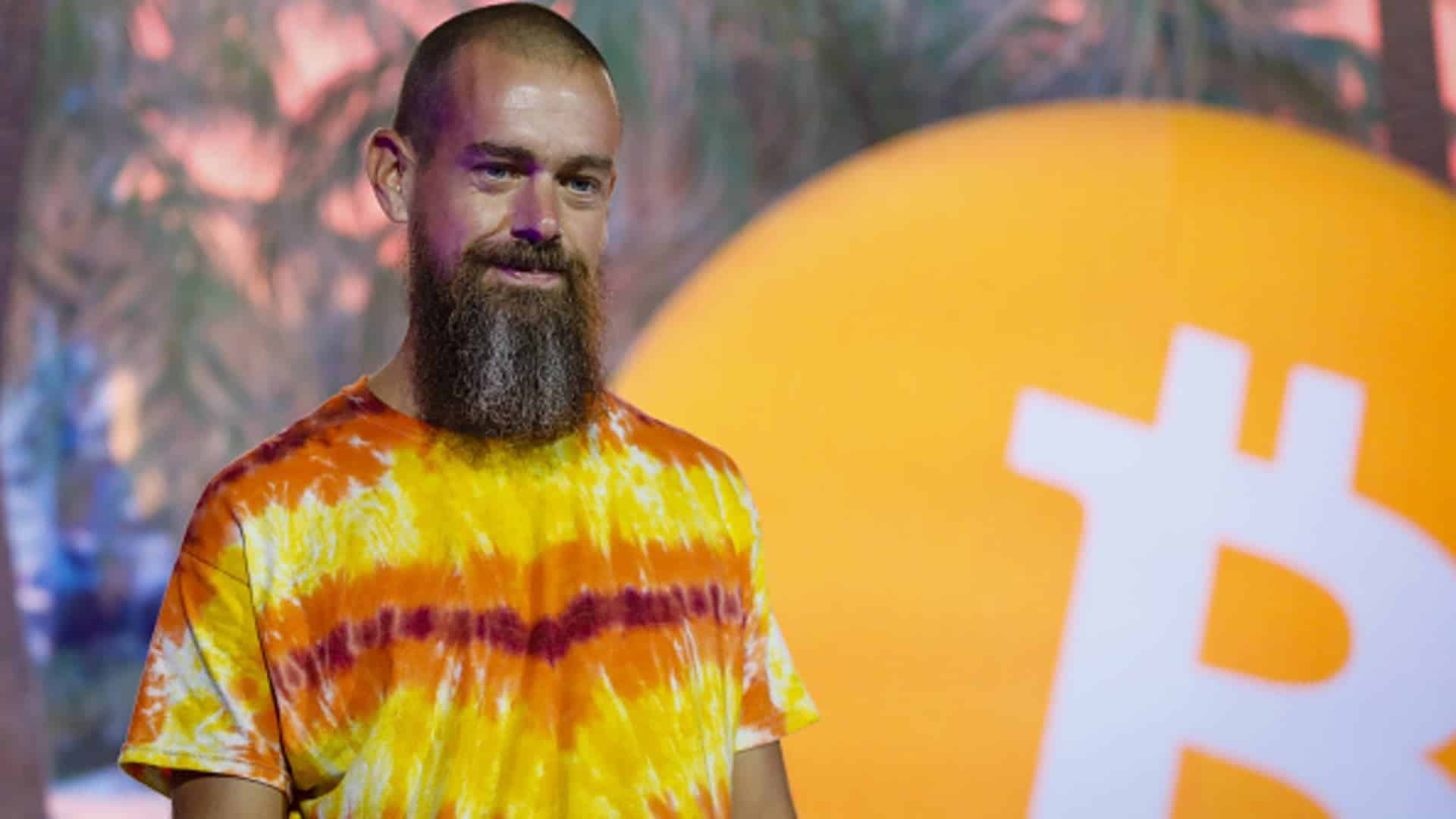 At a time when instances of fraud are rising in the crypto industry, education platforms are proving to be the real deal. Several dedicated Bitcoin education platforms are bridging the knowledge gap to help further the adoption. In the long term, subjects relating to Bitcoin and the blockchain ecosystem could reduce animosity in wake of crypto crisis.

In a latest, former Twitter CEO Jack Dorsey announced he is venturing into the Bitcoin education space. This is in collaboration with Shawn ‘Jay Z’ Carter and few other crypto entities. He made the announcement on The Bitcoin Academy in a tweet on Thursday.

Dorsey said Bitcoin could become a critical tool in American communities, just like in Africa and Central and South America. The goal of this Jack Dorsey Bitcoin project is to prove that making powerful tools more available to people, he added.

“Education is where we start. This is not just about Bitcoin. It’s about long-term thinking, local economies, and self-confidence. Courses are free to all Marcy residents, including kids. And to make it even easier we are providing devices and data plans for all who need it.”

The Academy’s program aims to provide education and empower the community with knowledge. It strives to get rid of barriers so that residents can learn more about Bitcoin specifically and finance in general.

While the Bitcoin school is currently focused on Marcy Houses community, its vision is to expand to other neighborhoods too. The program in Jack Dorsey Bitcoin school, offered to all members of the New York community, is set to roll out on June 22.

“Those participating in the program will receive MiFi devices and a one-year limited data plan, plus smartphones if needed.”