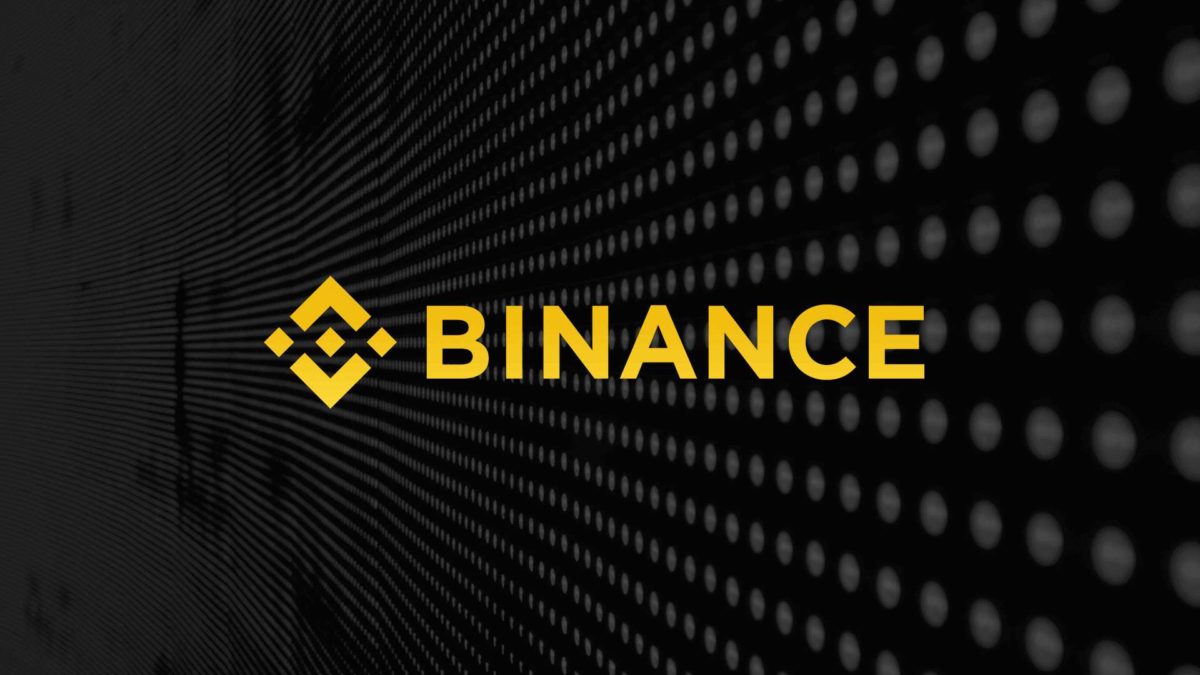 Binance, the world’s largest crypto exchange, appears to have temporarily suspended transactions in Brazilian real on its website.

The move comes after the exchange said it is changing payment providers in the country. Binance has ended a partnership with payment services provider Capitual, and said it is looking at partnerships with other payment providers. A Binance spokesperson said the exchange had ended its relationship with Capitual due to the latter taking actions that “conflict with Binance’s values.”

Capitual also processed transactions through the government’s PIX payments network for Brazil. The termination of their partnership means that in the interim, PIX is unavailable to users.

Binance said it will replace Capitual with a local payment provider with “extensive experience,” which it will reveal shortly.

Currently, Binance is in the process of acquiring local brokerage Sim;paul– one that is permitted to operate by the Central Bank of Brazil and the Securities and Exchange Commission.

The exchange is also looking to expand across Latin America, along with similar campaigns in Asia and Europe.

Brazil- Latin America’s largest economy- represents an important foothold for Binance in the continent, given that it is also home to a large number of crypto users.

Despite a recent downturn in crypto prices, Binance is looking to expand its global presence. The CEO Changpeng Zhao recently expressed interest in returning to South Korean markets.

The exchange is currently seeking licenses in Philippines and Vietnam, and is also considering other Southeast Asian countries.

This is happening concurrently with a European campaign. The exchange recently won approval from French and Italian regulators, and is now looking at Germany and Spain.

Binance has also established a foothold in the Middle East this year.