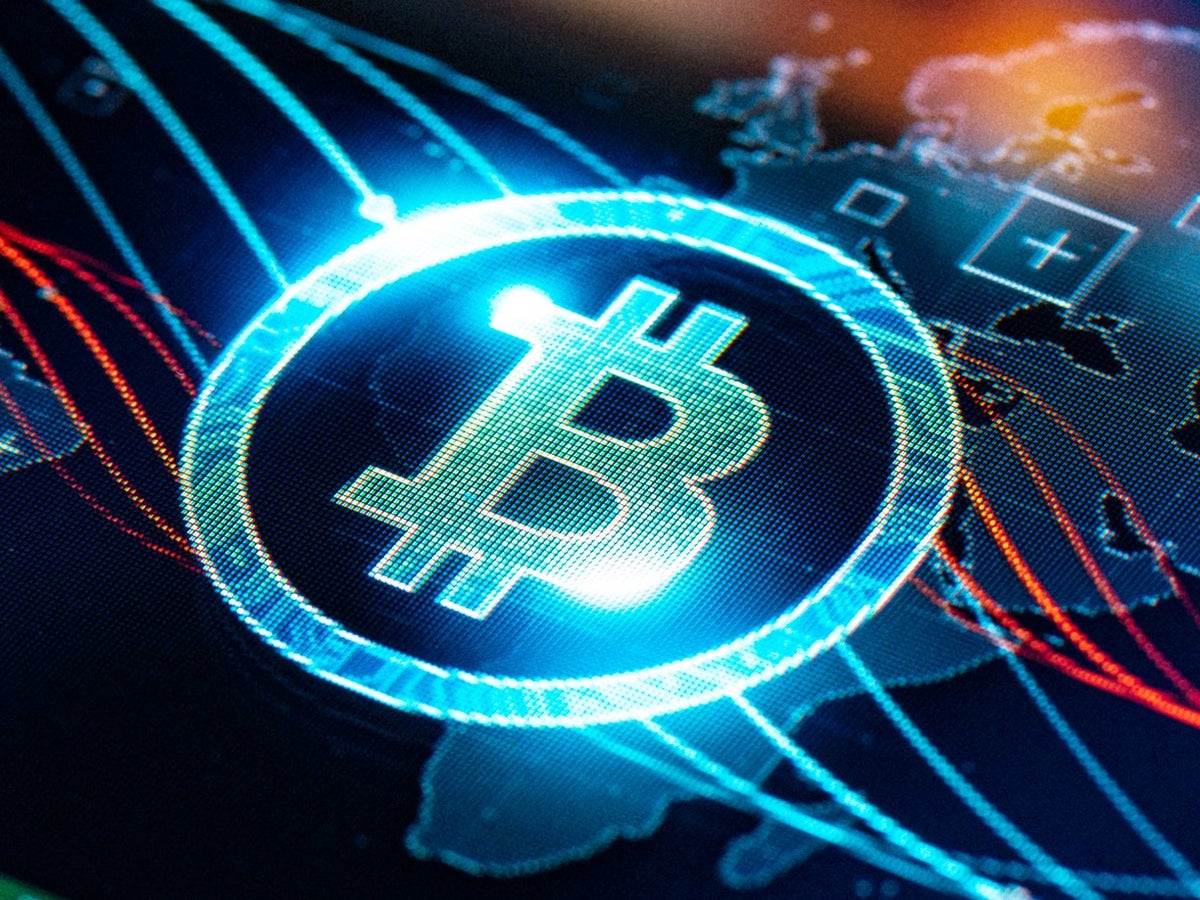 Bitcoin Is Undervalued: Here’s What These Indicators Show

Signals To Look: Bitcoin Is Undervalued

Indicators based on unspent transaction output (UTXO) and miner statistics reveal good reasons to hold Bitcoin for over an year. For long term holders, these indicators are vital to gauge the sentiment on whether Bitcoin is undervalued or not. According to on-chain analysis data from CryptoQuant, there is a spike in the MPI (Miners’ Position Index).

MPI  is the ratio of the number of all miners’ outflows to its 365 day moving average. The MPI is increasing as miners are seeing lesser profits whereas mining difficulty is a high level.

“Data demonstrates a miner capitulation event that has occurred, which has typically preceded market bottoms in previous cycles.”

On the other side, certain other cyclic indicators suggest Bitcoin is close to its bottom. As things stand, the indicators point out that the crypto market holds a major unrealized loss. The Net Unrealized Profit/Loss (NUPL), Market Value to Realized Value Ratio (MVRV), Realized Cap-UTXO Age Bands, Spent Output Profit Ratio (SOPR), and Puell Multiple point in the same direction.

Also, data around Bitcoin volumes suggests the price could have to consolidate in existing range as the value area is very low around $10,000. “Fluctuations in the current range around the current price of control could range from $ 17,000 to $ 22,000,” predicted ghoddusifar on CryptoQuant.

Last week’s close of Bitcoin was unusual as the weekly candle closed below the 200-weekly moving average. This indicator is considered important by traders to gauge the support level of Bitcoin.

The post Bitcoin Is Undervalued: Here’s What These Indicators Show appeared first on cryptotimes24.com.