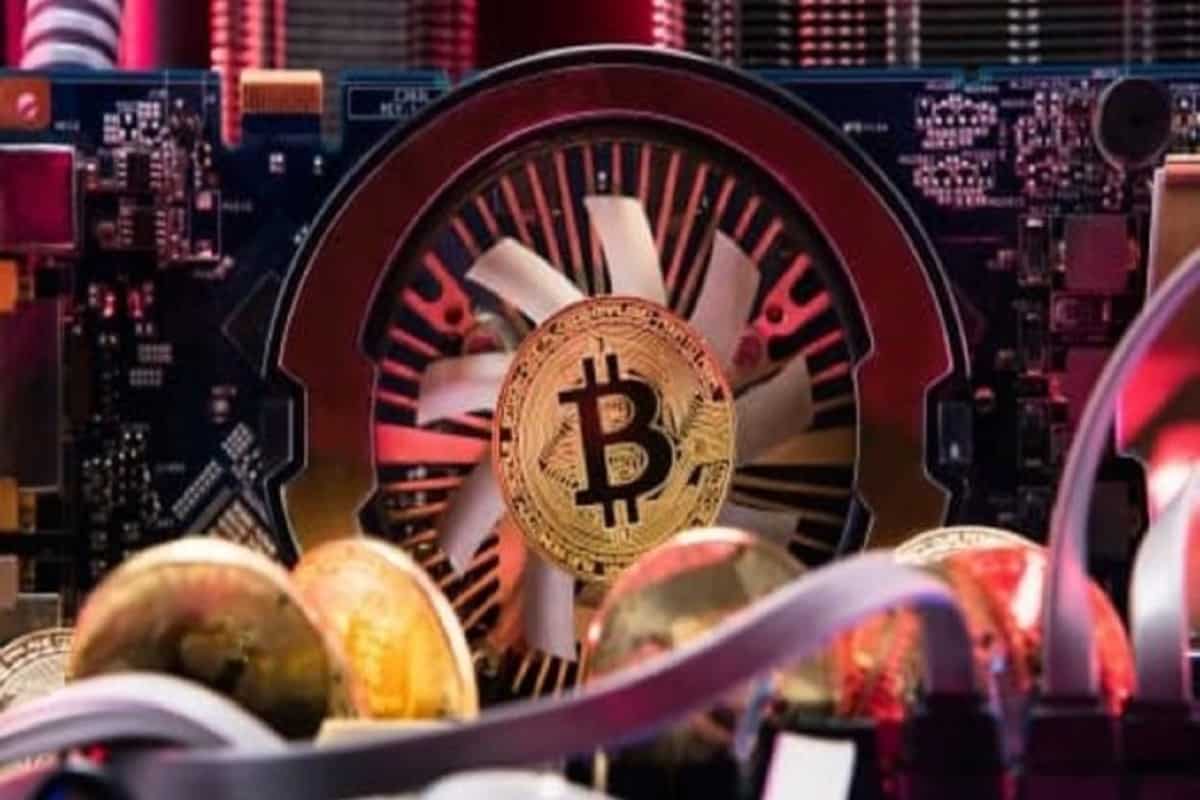 Bitcoin Miners Likely Behind Crash Below $19K, Here’s Why

Bitcoin prices have registered a drop of over 10% in the past 7 days. The data suggest that high selling pressure from BTC miners has directed its price to crash below the crucial price level of $19K.

Julio Moreno, a senior analyst at Cryptoquant has suggested that the crypto market is trading in the Bitcoin miner capitulation period. He added that they have registered a surge in the cumulative miner to exchange flows. The spike has been recorded at the time of low prices.

However, the recent jump in Bitcoin sell off has majorly affected the BTC’s price to trade at a stable level. In a report, Moreno mentioned that miners’ revenue has plunged over time. While the difficulty has recorded a growth which has pushed the miner’s cost. Mining difficulty was registered at 51% YoY when the BTC price dropped by 39% in the same period.

Moreno added as the revenue is dropping, miners have turned into sellers. The month of June saw the flow of miners’ BTC to exchanges amount to around 23K Bitcoins. This has been the monthly highest level since May 2021. This has led miners to the “extremely underpaid” territory.

Bitfarms, a Bitcoin mining company issued its monthly report on July 1. It informed that 420 new BTC were minted during June 2022. It was a jump of 58% from June 2021. Meanwhile, the firm sold around 3,353 Bitcoins during the month for an amount of $69 million. The portion of the money was used by them to pay down their facility.

The post Bitcoin Miners Likely Behind Crash Below $19K, Here’s Why appeared first on cryptotimes24.com.