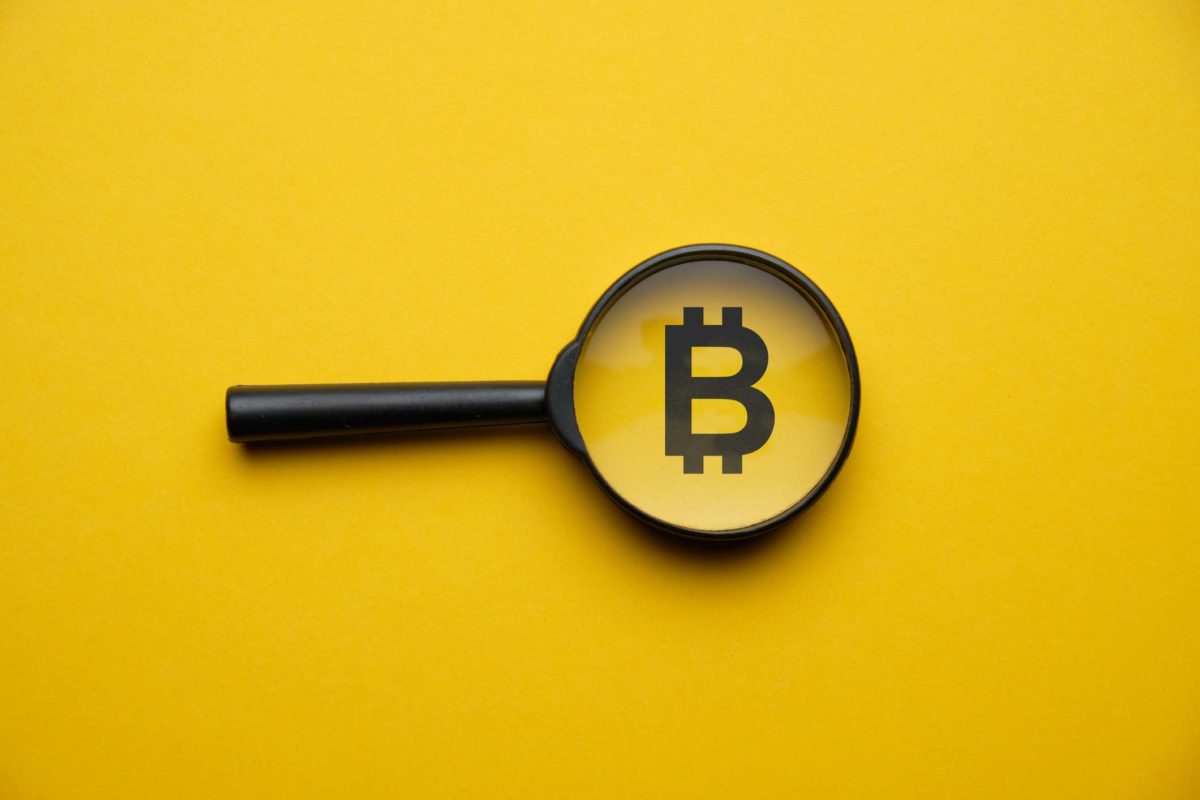 Bitcoin Worth $2 Billion Taken Off Exchanges Last Week, Are BTC Bulls Back?

According to On-chain analytics site Glassnode, this past week saw a total BTC outflow of 108,200 BTC exactly. This is valued at over $2.2 billion and this huge sum was taken off major crypto exchanges.

While the market continues to face more than usual irregularities, and uncertainties, the price of major assets switching from trading in the red to green and vice versa, crypto exchanges have recorded massive withdrawals of the largest digital currency from their wallets.

Over 108,200 Bitcoin (BTC) have left prominent crypto exchange wallets since June 14, according to a Glassnode chart and data tweeted by crypto trading expert Ali Martinez on June 21.

This reveals that more bitcoin market participants are willing to buy rather than sell Bitcoin, and/or have chosen to store their assets somewhere else. This is also indicative of a potential bullish trend in the near future, if the pattern continues like this for several days.

Usually, inflows and outflows from exchanges are likely to fluctuate with changes in market sentiment. While an increase in inflows is reflective of increased selling pressure, massive outflow on the other hand suggests increased buying pressure.

Binance.US to offer zero-fee bitcoin (BTC) trading on the platform

Binance.US CEO Brian Shroder confirmed in an interview with Bloomberg on Wednesday that Binance is going to commence a zero-fee trading for BTC because “they can” and they’re known for their low fees for trading.

The CEO also said the move was made so the firm can attract new users and revealed that Binance doesn’t make money on the no-fee transactions.

The American affiliate of Binance expects to add more tokens to its free trading category in the future. The firm is also looking to get more revenue from its newly launched staking service, from which it receives a share of the yields.

The move would most likely increase competition between exchanges, especially in the U.S., where Binance has huge rivals such as Coinbase, FTX,  Gemini, Robinhood, etc.

The post Bitcoin Worth $2 Billion Taken Off Exchanges Last Week, Are BTC Bulls Back? appeared first on cryptotimes24.com.