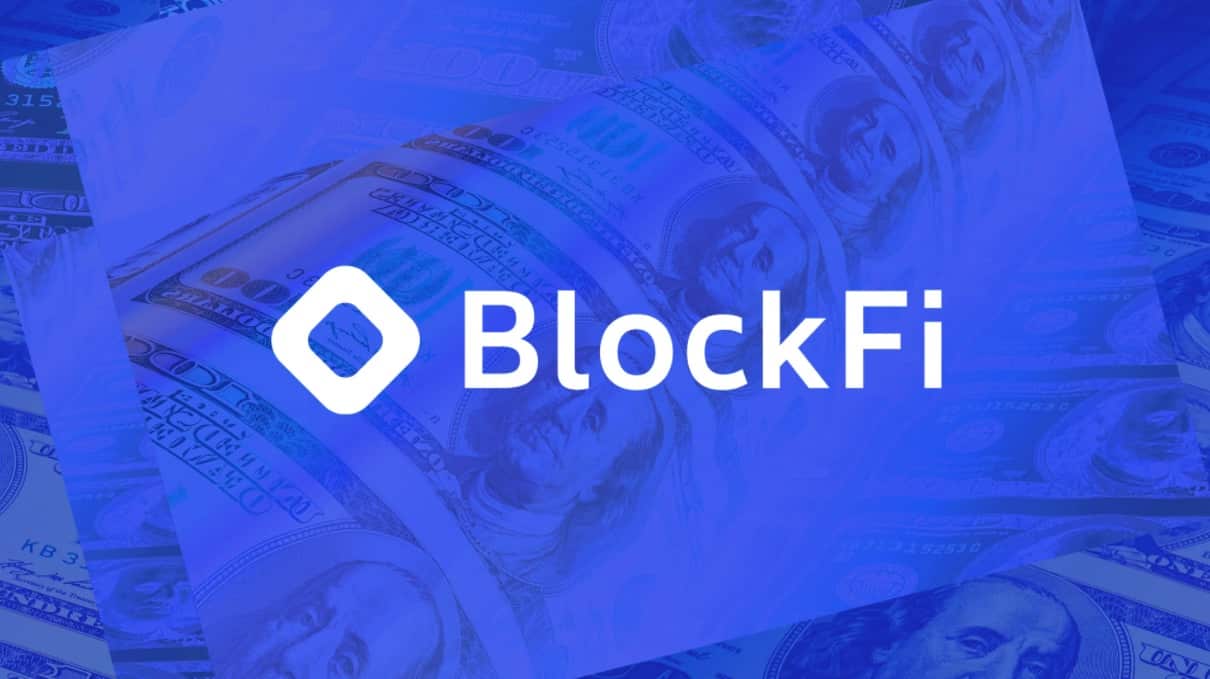 Breaking: BlockFi Fined In Millions In U.S. Over This Breach

Crypto lending platform BlockFi on Tuesday attracted regulatory action for breaching rules in offering securities. An order was recently issued against the lender as part of a multi-state probe including the SEC and state level regulators.

“While innovations, like cryptocurrencies, may provide for growth and evolution in the financial system, it is important that regulators ensure this occurs within an appropriate framework. The framework should protect investors while still facilitating responsible capital formation.”

In March this year, BlockFi was in the news over a security compromise for some of its customer data. At the time, personal information like names, emails and phone numbers of its clients were said to have been accessed.

$100 Million In Settlements In Various States

After the investigation, BlockFi will pay settlements up to $50 million in total to the 53 jurisdictions. Also, another $50 million would be paid to the SEC.

Also, the order found that BlockFi made misrepresentations and omissions about the level of risk in its loan portfolio. This did not allow investors to have complete and accurate information to evaluate the risk of the investment.

The SEC had probed other crypto lending platforms and exchanges too in the past. Companies like Gemini, Celcius, and Voyager Digital have been investigated in similar cases.

The post Breaking: BlockFi Fined In Millions In U.S. Over This Breach appeared first on cryptotimes24.com.