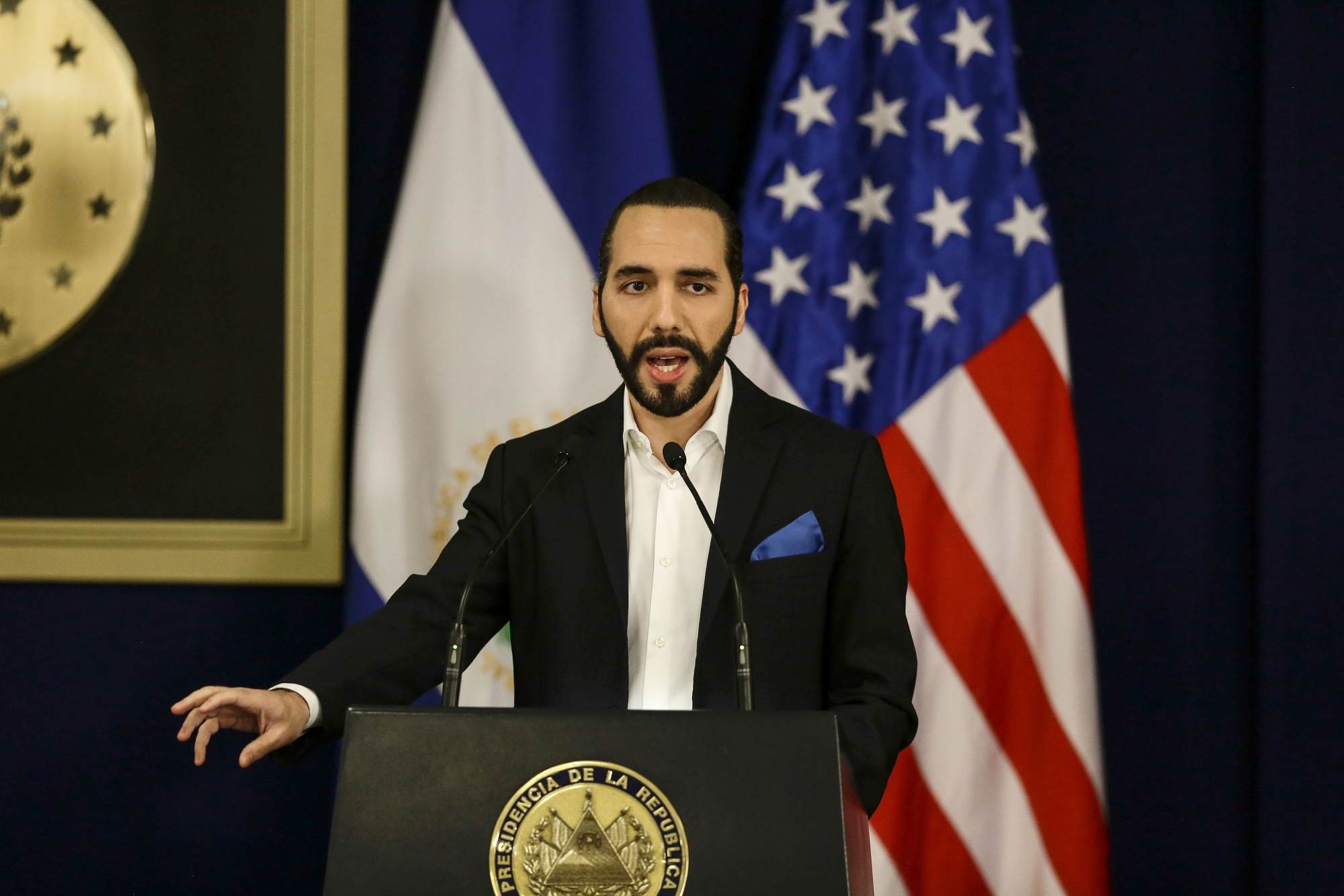 El Salvador President Nayib Bukele said the country purchased 80 Bitcoin on Friday amid a broader decline in the token’s prices.

The South American country bought 80 Bitcoin at about $19,000 each, valuing the total transaction at $1.5 million. The buy appeared to have slightly boosted Bitcoin prices, helping them briefly retake $20,000.

The buying comes after the world’s largest cryptocurrency broke below $19,000 on Thursday, sinking as low as $18,763 amid a broader rout in risk-driven markets. The token is now trading around $19,430.

Stock markets also tumbled during the U.S. session, with the Nasdaq Composite- Bitcoin’s closest parallel- losing 1.3%. Concerns over rising inflation, a possible recession and the Federal Reserve’s interest rate hikes have eroded markets in the past few months.

is the future! Thank you for selling cheap

But this boost appeared to be short-lived, given that the token is now back to trading below $20,000.

Friday’s purchase is also not the first time Bukele, and by extension El Salvador, has attempted to buy a Bitcoin dip. Earlier this year, Bukele had purchased 300 tokens at an average price of $30,744. Bukele is now down on that investment.

El Salvador is also holding Bitcoin at a substantial loss, although the country’s Finance Minister said the loss has little bearing on the country’s economy.

Is this the dip, or is there more to go?

Given El Salvador’s somewhat unsuccessful track record in timing a Bitcoin dip, it seems likely that there may be more weakness due for the token. With a slump in stock markets showing no signs of stopping, Bitcoin is likely to also weaken further.

In the near-term, Bitcoin has to contend with a possible U.S. recession, which will greatly impair any capital flows to the token.