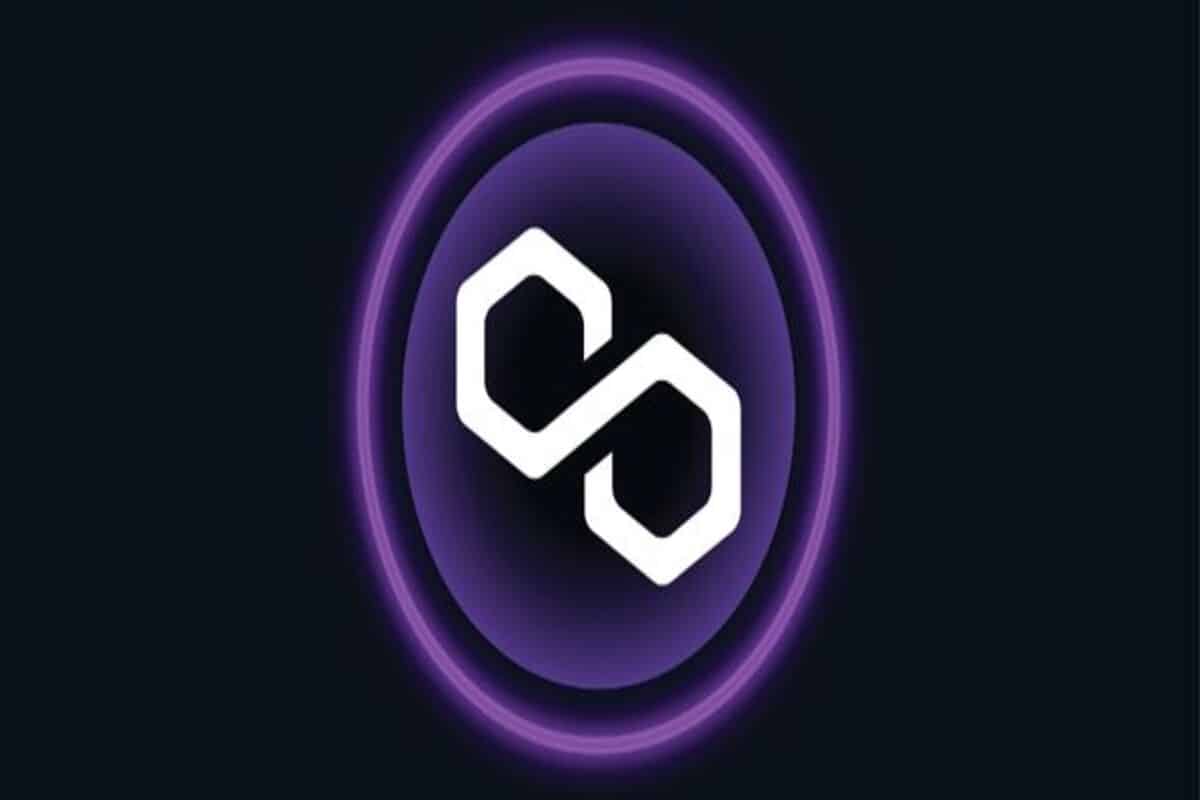 Blockchain infrastructure company Ankr said on Friday that some of its services provided to Polygon and Fantom were under attack from hackers.

On their Twitter account, Ankr revealed that they are investigating their Polygon and Fantom Foundation Remote Procedure Calls (RPC). They also provided alternate RPCs for the time being.

RPCs are a software communication program used to exchange information across different networks.

Mudit Gupta, the chief information security officer of 0xPolygon, revealed on Twitter that Ankr’s RPC gateway for Polygon (polygon-rpc.com) and Fantom (rpc.ftm.tools) were compromised by a DNS hijack. He also pointed out that his company has no control over services provided by others.

Fantom has also asked its users not to use the compromised RPC.

Gupta disclosed working with Ankr and suggested the use of Alchemy RPCs until the issue is resolved. He also highlighted that Polygon is working on its own RPC to ensure more reliability.

Meanwhile, Ambire Wallet revealed that the Polygon and Fantom networks are unavailable on their wallets.  QuickSwap DEX has also asked users to not use the compromised networks until they have more information.

The users of the compromised RPC see an error message, asking the users to transfer their funds to polygonapp[.]net. The scam transfers the users to a different page to put their seed.

The damage done by the attack is still unclear. However, a new attack vector targeting RPC endpoints is now added to a long list of security vulnerabilities that Web3 companies need to combat.

The attack also comes on the heels of several major crypto hacks in July. Harmony- a decentralized exchange- was the biggest target last month, with $100 million being stolen from the platform.

The Bored Ape and Otherside NFT projects saw their Discords being compromised, while Ethereum-based DeFi platform Inverse Finance lost $1.2 million to an exploit.