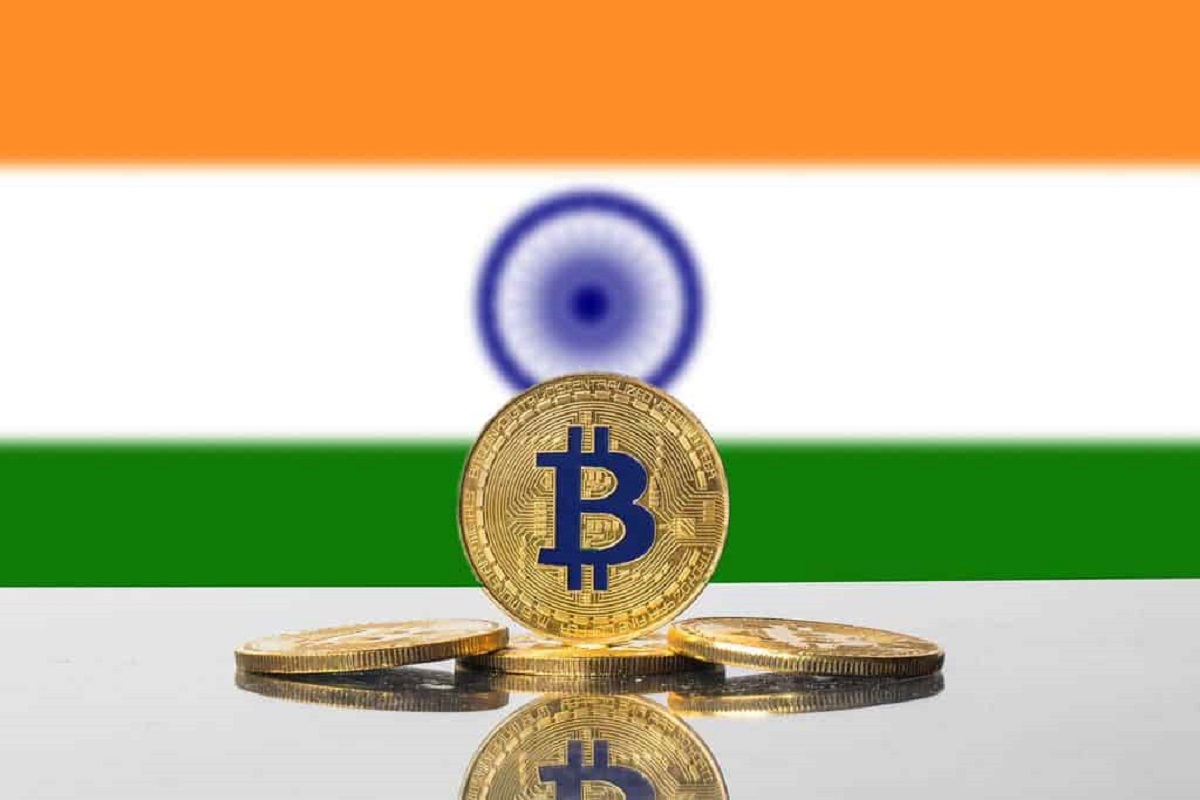 India’s Government  is set to discuss the levying of a goods and services tax (GST) on crypto transactions next week, reports said on Thursday.

According to a report by Bloomberg, the panel intends to broaden the scope of GST to bring digital assets under its fold.

While the panel has so far not decided on a rate, sources told Bloomberg that crypto may be placed under the highest slab, at 28%. This places the space alongside other items such as luxury cars, tobacco, and aerated drinks.

The move further highlights the Indian government’s apprehension towards crypto, given that the space already faces a steep 30% capital gains tax.  Finance Minister Nirmala Sitharaman had also imposed a 1% tax on all crypto transactions.

While the Indian government has outlined some tax regulation for cryptocurrencies, a bulk of the space remains largely unregulated in the country. The government is still in the process of laying out comprehensive legislation over crypto.

Sitharaman had earlier this year assured investors that the country would adopt a measured approach to regulation. But despite hosting one of the largest crypto user bases in the world, a bulk of Indian government bodies are largely against the space.

The Reserve Bank has repeatedly derided cryptocurrencies, and has also called for a blanket ban– one that was overturned by the Supreme Court in 2020.

An increase in  taxes would serve as another blow to crypto interest in India, given that the market is already reeling from a sharp drop in prices.

Indian crypto trading volumes had logged a significant drop after the 30% tax was imposed earlier this year. Volumes then fell further after the Terra crash in May.

Crypto prices have since tumbled even further. Imposition of additional taxes in the space may see volumes decline even further in the country.