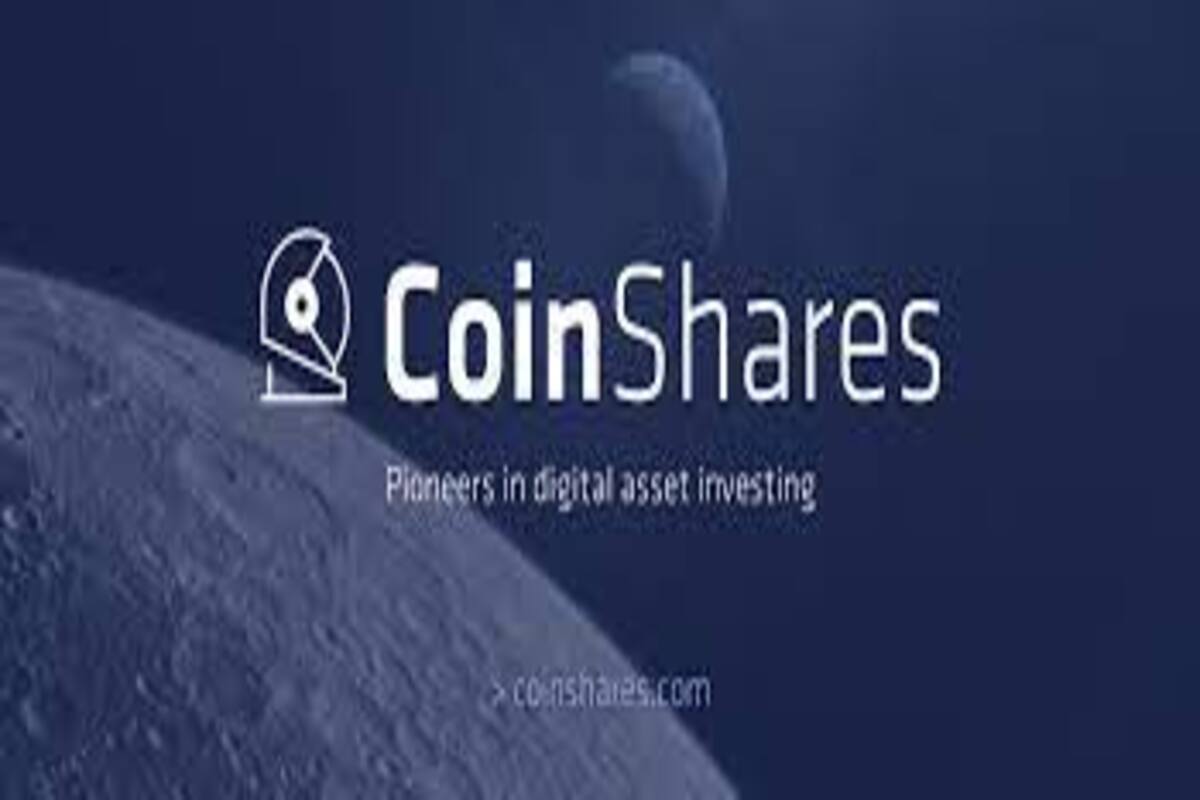 Bitcoin investment products saw record weekly outflows worth $453M, a report by CoinShares reveals. James Butterfill, the head of research at CoinShares, said these outflows were likely responsible for Bitcoin’s $17,760 price that weekend.

While all digital asset investment products faced a record-high $423 M weekly outflow, the outflows were mostly focused on Bitcoin. The $423 M outflows are the largest ever since the records have been maintained. The previous high was recorded in January of this year, which was valued at $198 M.

The outflows represented 1.3% of Assets Under Management, which is the third-highest AuM outflow ever.

Canada Record The Most Bitcoin Outflows

The CoinShares report reveals that the outflows were almost entirely from Canadian exchanges and one specific provider. Purpose Investments, a provider in Canada, saw a weekly outflow worth $490 M.

Canada was the only country to record a weekly outflow of $487 M. Rest of the countries combined had a weekly inflow of $65 M.

The outflows were recorded on 17th June but were reported in the next week’s numbers because of the trade reporting lags. The recorded outflows were likely the reason for Bitcoin’s $17,760 price that weekend. This was the first time Bitcoin fell below its previous cycle’s all-time high of $19,783, which it achieved in December 0f 2019. The outflows depleted Bitcoin Asset under Management to $24.5 bln, the lowest since January of 2021.

Bitcoin’s low price caused massive panic in the crypto market regarding the future of cryptocurrencies.

Despite the record-high outflows from Provision Investments in Canada, other providers and countries mostly saw investment inflows. United States had a weekly inflow of $40M inflow in digital asset investment products, while Germany and Switzerland had approx $11M and $10M weekly inflows respectively.