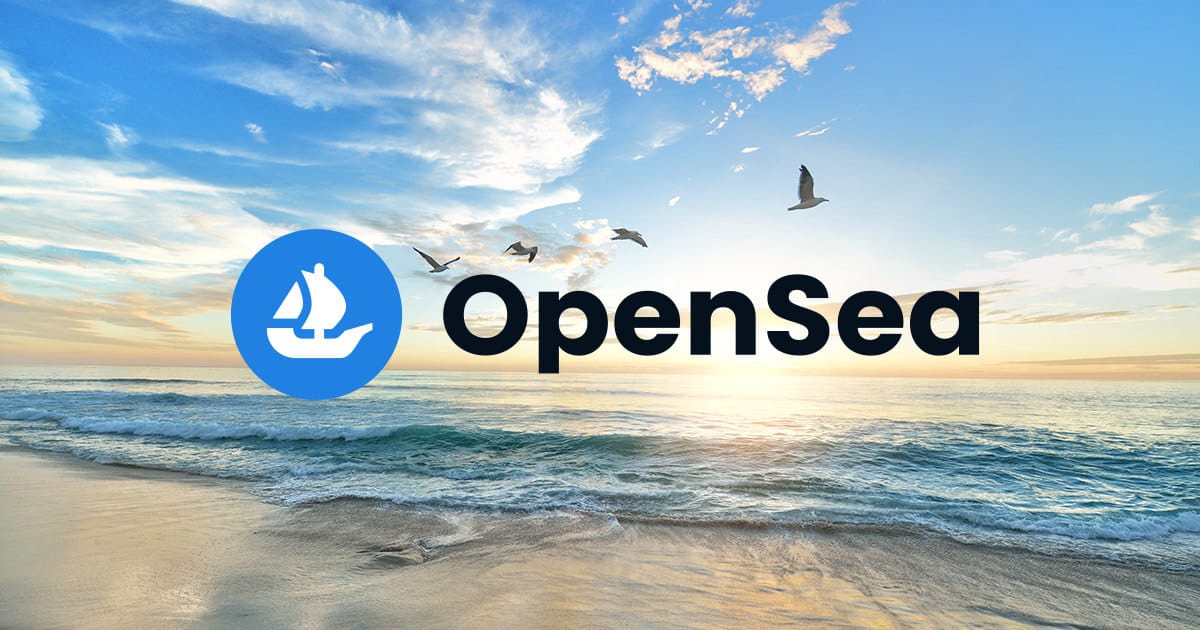 The largest NFT marketplace OpenSea on Tuesday said it has launched a new feature to prevent the growing number of NFT scams, fraud, and hacks on OpenSea. The new feature will automatically hide suspicious NFT transfers to address core trust and safety issues on OpenSea.

OpenSea has been working on increasing trust and safety on the platform. The NFT marketplace plans significant trust and safety investments in a few key areas in 2022 including theft and scam prevention, IP infringement across the Internet, scaling review and moderation, and reducing critical response times in high-touch areas.

OpenSea, on its official website, announced the launch of a new feature to automatically hide suspicious NFT transfers from view on the NFT marketplace. In fact, an open and flexible blockchain ecosystem like Ethereum causes unexpected NFT transfers from unknown people. Scammers use these NFT transfers to entice users to view an NFT listing that contains links to malicious third-party websites.

Devin Finzer, CEO of OpenSea, in a tweet on June 14, said:

The three updates in the feature include automatic movement of suspicious NFT transfers to a hidden folder, periodic notification of a suspicious transfer to users, and new filter options “Hidden by you” and “Auto-hidden.”

OpenSea will start rolling out the new feature to users over the next few weeks and months. Moreover, the company has asked users to report unexpected activity after the update. Customers may reach out to the support team for help.

NFT Trading Volume Declines on the Marketplace Amid Hacks

OpenSea has suffered a decline in NFT trading volume due to rising scams, fraud, and hacks. BAYC NFT owners had sued OpenSea for NFT theft. Moreover, the arrest of OpenSea’s former executive Nathaniel Chastain on wire fraud and money-laundering offenses last week increased problems for the company. Thus, the company has planned to work on trust and safety measures on the marketplace.