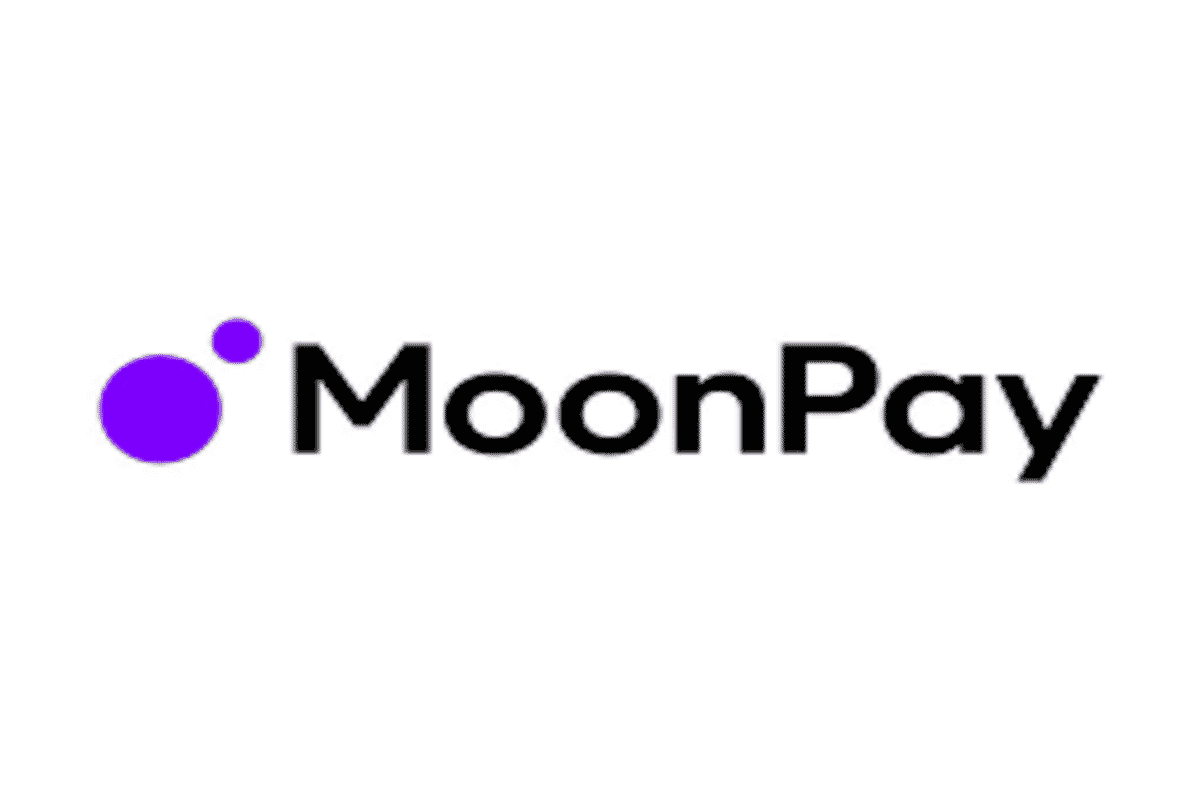 MoonPay, a crypto payment infrastructure company, just launched Hypermint, an NFT platform that can mint hundreds of millions of NFTs in a day.

MoonPay’s CEO Ivan Soto-Wright is expected to make a formal announcement on Tuesday while delivering a keynote address at the NFT.NYC conference in New York City. Meanwhile, big names like Universal, Fox, and SnoopDogg’s Death Row Records have already partnered with the platform.

HyperMint claims to reduce the complexity and the cost required in the current NFT minting process. It claims to offer a flexible smart contract compiler, that could reduce the entire process to a matter of minutes.

In a statement to CNBC, Soto-Wright called for the need to go beyond just the collectability of NFTs and the need for enterprise-grade tooling. Taking to Twitter, he confirmed that HyperMint currently supports Ethereum, Solana, and Polygon, but more chains will be added in the future.

This is not the first time that MoonPay has garnered the support of such big names. MoonPay builds software solutions that make it easy to buy and sell crypto. About 60 other investors, including A-list celebrities like Justin Beiber, Drake, and Snoop Dogg pitched in to add $87 mln in funding.

Moreover, MoonPay previously announced a $555 mln in Series A funding. Its current valuation is $3.4 bln.

Despite the recent NFT selloff, companies like Universal and Fox feel confident in partnering with endeavors like HyperMint. Brushing aside any concerns regarding the recent downfall, Soto-Wright told CNBC, “I have seen this movie before. There’s going to be periods of volatility.”

Whether such adoptions will help a stressed crypto market, only time will tell.