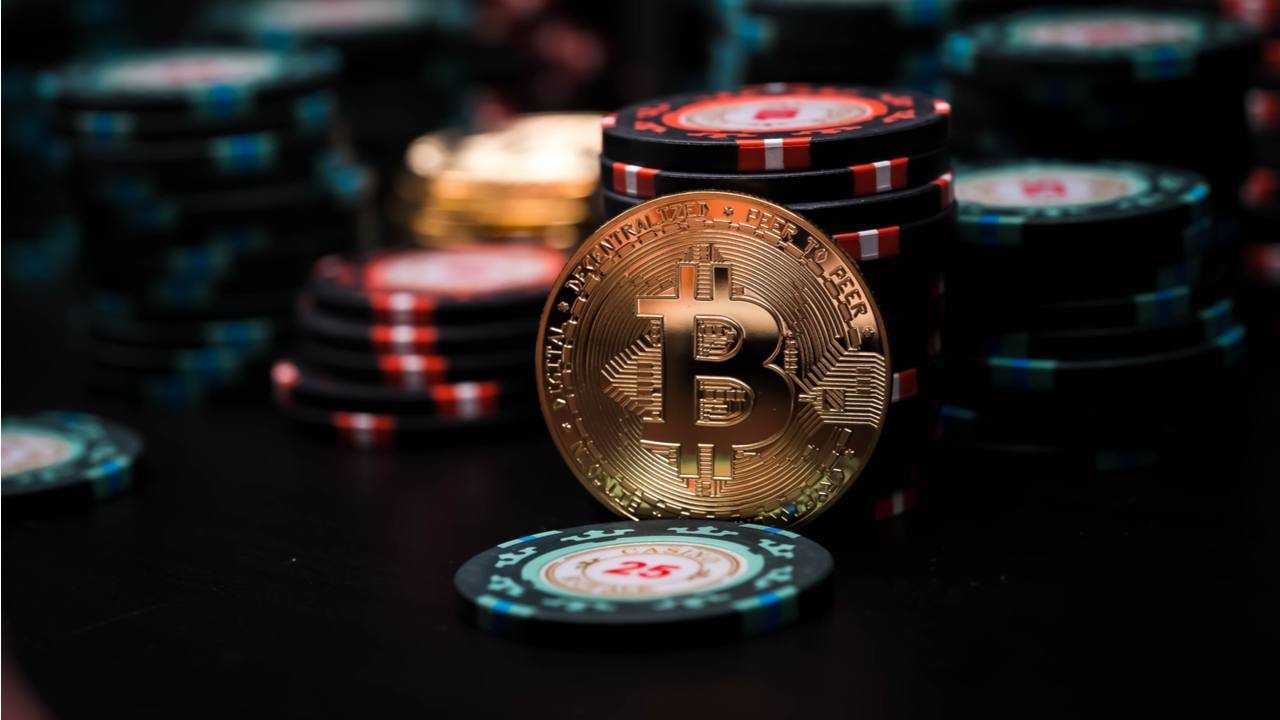 More Troubles For Struggling Celsius ($CEL), Major Investors Might Not Assist A Comeback

Celsius Network LLC, embattled crypto lending firm, is likely to fight its financial battles alone as multiple reports reaching WSJ suggest the loan company would probably not get any funding from two of its biggest investors.

Upon the conclusion of the Series B, Celsius rose to a valuation of $3.25 billion. However, reports from industry players with knowledge of the matter have suggested that more financing from these investors in an attempt to bail the crypto lender from its sinking state is not to be expected.

One of the sources noted a sense of more risk than was expected as a primary reason for the investors’ backout which, of course, is fully understandable given the lender’s state of things and how the ongoing crisis has been handled of late.

Celsius Network has for some time now been battling an impending economic downturn that has threatened the very nature of the firm even though they have failed to admit it.

A few days back, the platform outright paused withdrawals, swaps and transfers between accounts due to “extreme market conditions”. The firm mentioned that the decision was meant to put them in a better position to honour withdrawal obligations.

Tracking the company’s collateral position using Oasis reveals a 195% collateralization ratio with a loan of $545 million worth of WBTC. On top of this, the liquidation price sits at $16,852 for the price of BTC. Should BTC drop to that value, the position of the firm would be liquidated in the absence of more collateral.

Celsius’ predicament affects the crypto market in a big way due in large part to the scope the company covers within the space, being one of the largest lenders out there. Their possession of about 151,534 BTCs would drive panic within the crypto space should they get liquidated.

The post More Troubles For Struggling Celsius ($CEL), Major Investors Might Not Assist A Comeback appeared first on cryptotimes24.com.