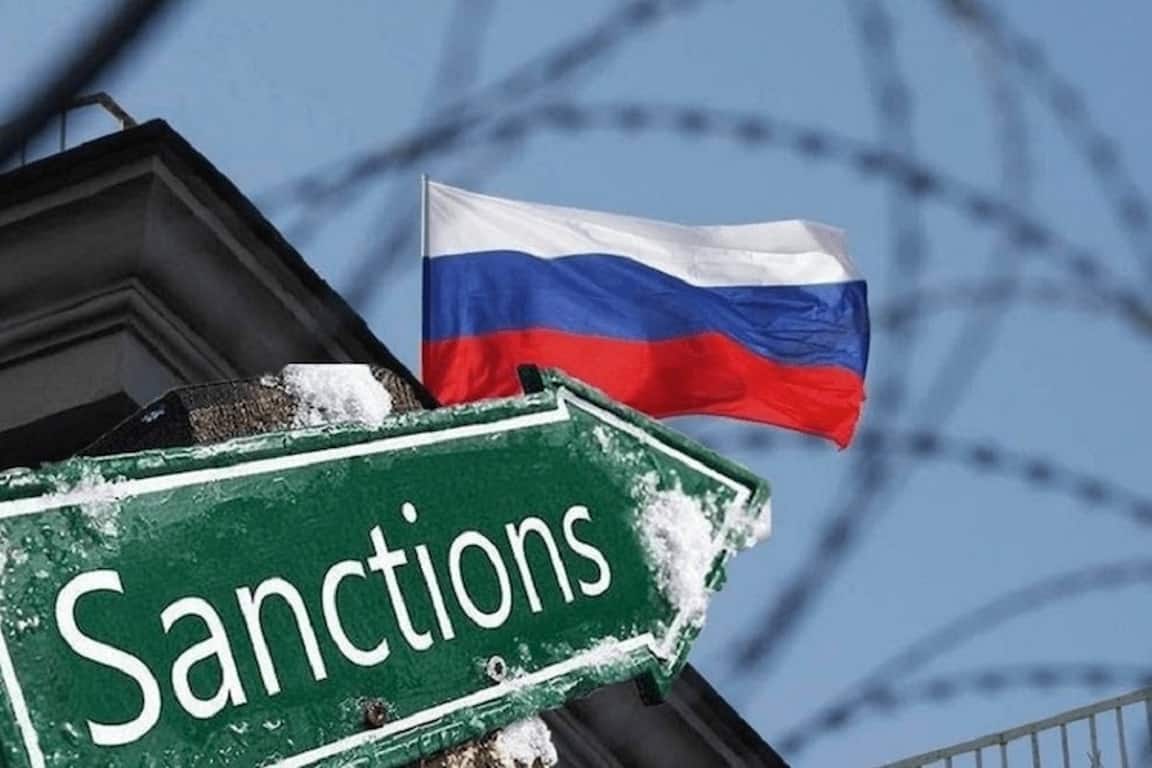 According to a Russian News Website, Elvira Nabiullina, the head of the Central bank of Russia has reiterated that Russia stands firm on its policy of intolerance to trading Cryptocurrencies domestically. She however added it could be used in foreign trades and activities.

Cryptocurrencies Have No Place In Russian Financial Systems

The crypto regulation discussion has been on for a while in Russia. Just this year, the Central bank had made a bill to ban cryptocurrencies, on the same day the Ministry of Finance started discussions on a different bill that will regulate the operation of digital assets in the country.

Nabiullina in a recent statement has however made it clear that crypto trading and other related trading have no place in Russia’s financial system, although they can be used for foreign payments, on the condition that they do not infiltrate the country’s domestic financial system.

The head of the Central bank gave reasons for the decision. She explained that due to high volatility in cryptocurrencies, and risk, they should not even be traded in organized systems and marketplaces at all.

According to her, digital assets must abide with all the requirements established to protect investors. Nabiullina also stated that assets that are allowed in must have an emission prospectus, and must comply with the state’s information disclosure requirements.

Russia’s Cryptocurrency bill to be submitted by September

Russia’s stand on Cryptocurrencies is to be decided soon as legislators move closer to submitting “the bill on the regulation of cryptocurrencies” to the State Duma by September later this year.

Anatoly Aksakov, the head of the State Duma committee on the financial market, told the local media that a consensus is to be reached by the government and the central bank as a version of the bill is already in existence.

There are two bills to be observed, a bill on crypto mining and a different one on crypto legalization and regulation. Aksakov confirmed that the latter would be confirmed by fall.

The Central Bank does not give up its position; it has been adhered to in all recent discussions. Moreover, the position of the Ministry of Finance is also becoming tougher. I believe that the bill may appear in the State Duma in the fall. Maybe a compromise will be found, which will consist in very strict regulation of the crypto market,” says Aksakov.

The post “No Place For Cryptocurrencies In Russian Financial Systems”- Central Bank Of Russia appeared first on cryptotimes24.com.