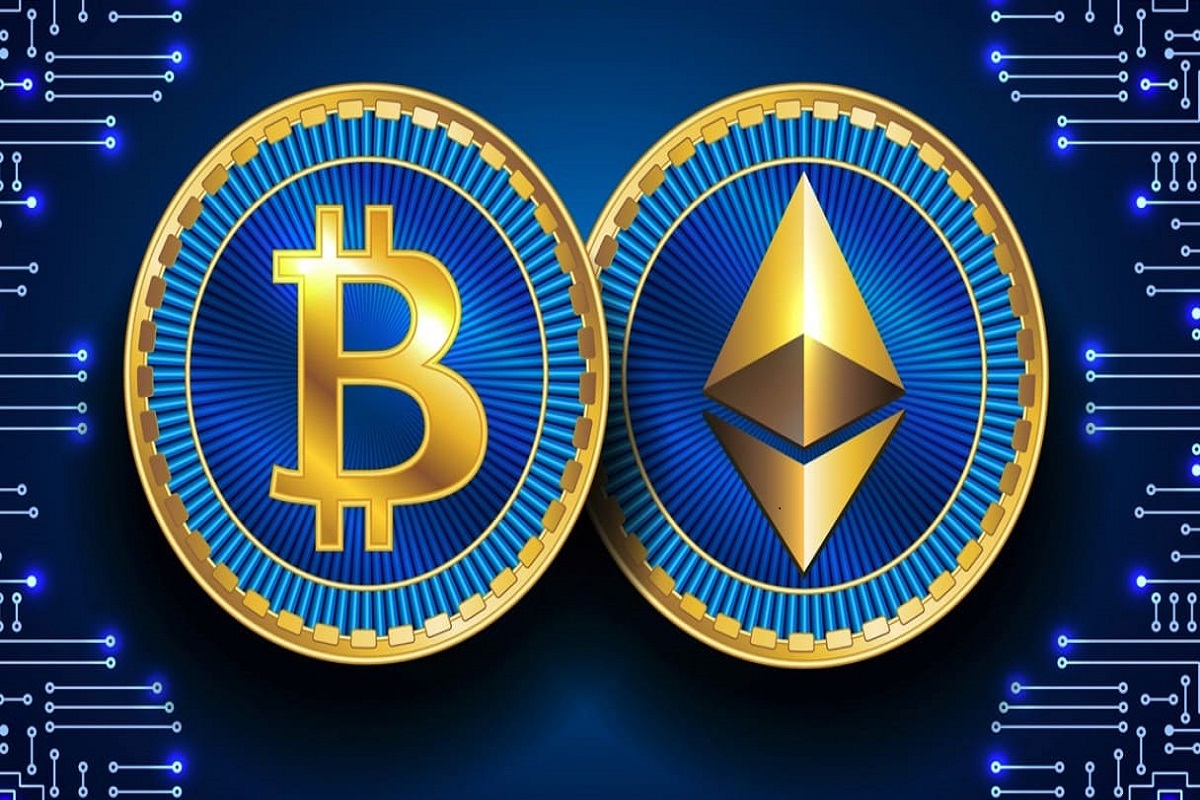 Pentagon’s research body, DARPA, commissioned a report to analyze the extent to which blockchains are truly decentralized. While focusing primarily on Bitcoin and Ethereum, Trail of Bits, the security company commissioned by DARPA, found evidence of major security flaws in the blockchain system.

The report also questions the efficacy of the mining process. It states that Bitcoin miners are not engaging in the mining process and that there is no set of rules to punish dishonesty. Moreover, the Stratum protocol used in coordination within mining pools is unencrypted and unauthenticated. It also found Bitcoin to be vulnerable to a 51% attack and a Sybil attack.

In another major concern, 21% of Bitcoin nodes have been using a version of the Bitcoin core that has been known to be vulnerable since June of 2021.

Moreover, 60% of Bitcoin traffic is traversed through three ISPs. Blockchain services being exploited due to a non-blockchain vulnerability is a common occurrence. Ronin and more recently, the harmony protocol was hacked because of a server vulnerability that had nothing to do with blockchains.

The report also called into question the blockchains like Ethereum that support Turing complete on-chain execution. It believes that such blockchains cannot stop smart contracts from being upgraded. This leaves such blockchains to face the same trust issues that are faced within a centralized system of finance.

What This Means During Crypto Winter

The crypto market is currently going through a major bear market. Many crypto exchanges like 3AC and Celsius have suffered major losses. Following the Terra crash, the solvency of many tokens has been brought into question.  Record liquidations and outflows point to a lack of trust in the crypto market. Moreover, traditional hedge funds betting on the downfall of crypto stable coins like Tether points to the perceived volatility of the crypto market.

At such a time, a report highlighting major security concerns in Bitcoin and Ethereum could make matters worse for the industry.