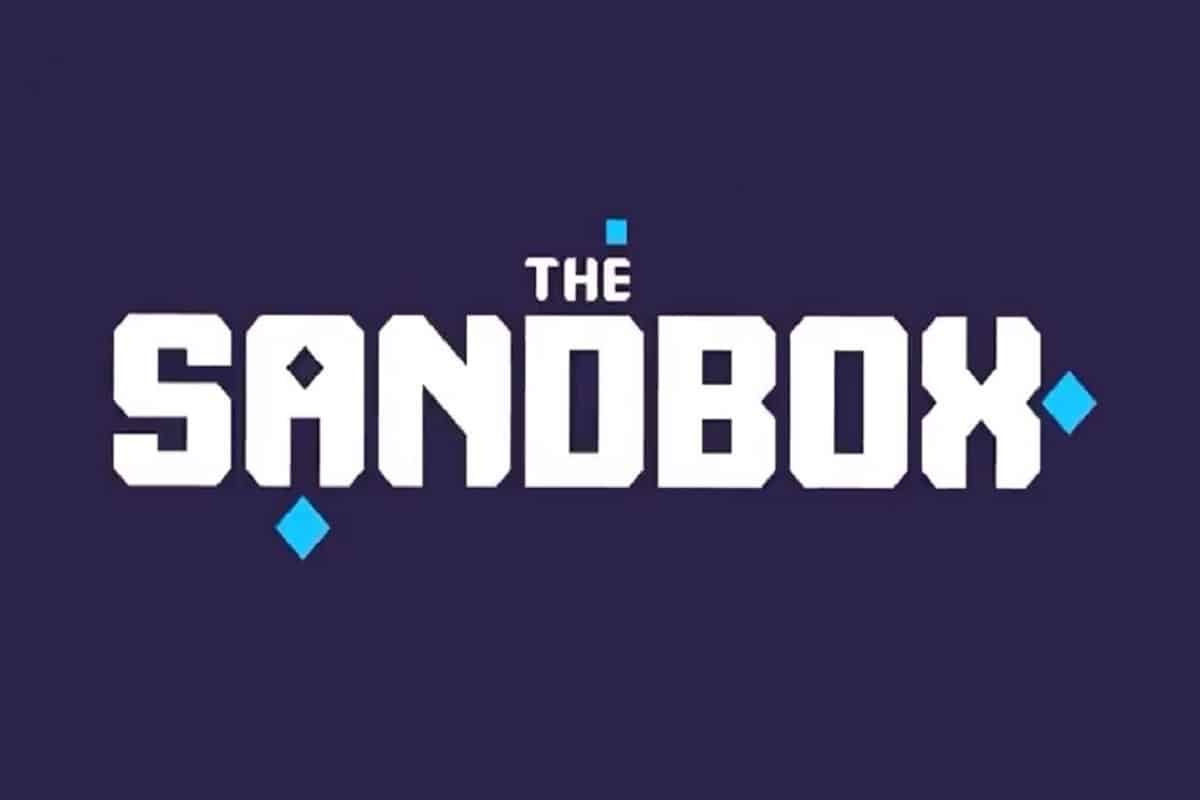 The Sandbox metaverse’s native token, SAND, defied broader market weakness over the past two days as an event in New York kicked off.

The token recovered sharply in the past two days after The Sandbox kicked off an event in New York City, as part of the NFT NYC conference.

The metaverse, which is one of the biggest players in the space, announced a slew of partnerships at NFT NYC aimed at boosting user engagement.

The Sandbox partners with Time, OVER

In its most recent partnership with a major established brand, The Sandbox earlier this week said it has partnered with TIMEPieces, an NFT initiative from TIME Magazine.

Under the partnership, the two will build a new location in TIME’s land in The Sandbox based on Times Square.

The metaverse also announced a partnership with Ethereum-based augmented reality metaverse Over, under which the two will launch a NYC-wide treasure hunt.

The Sandbox has also set up a real world booth in New York City to increase user engagement. The metaverse has tieups with several major media franchises, including Snoop Dogg, The Walking Dead, and more recently, Lionsgate Studios.

The metaverse also announced the upcoming launch of The Sandbox Alpha, a play-to-earn initiative that will launch in November.

Hype over the NFT conference supported trading volumes in some NFT projects. Doodles saw a nearly 400% jump in daily volumes after the project announced a sequel- Doodles 2.

The increased interest helped somewhat offset an ongoing decline in the crypto market, which has severely dented NFT prices this month.

But while established players such as Bored Apes and CryptoPunks have logged large price losses, they are still trading relatively stable in comparison to the broader crypto market.

The post The Sandbox Token (SAND) Eyes $1 On This Bullish Signal appeared first on cryptotimes24.com.