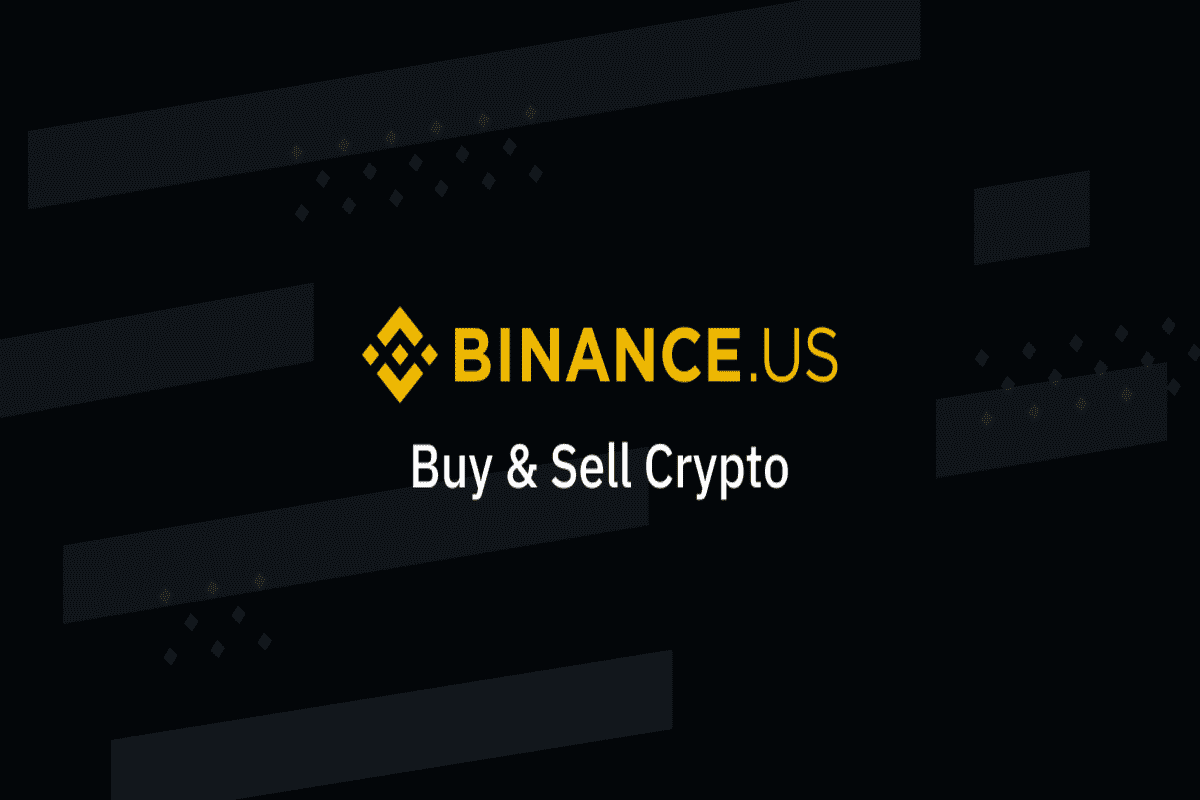 The world’s largest crypto exchange Binance and its executives have strongly supported Bitcoin amid its price fall under intense market pressure. Brian Shroder, CEO of Binance said buying Bitcoin and continue accumulating Bitcoin at dips, just like he did when Bitcoin was at $29,000 and $19,000.

Brian Shroder, CEO of Binance.US, revealed his plans to continue supporting Bitcoin and accumulating it at dips, reported Business Insider on June 28.

Shroder is still bullish on Bitcoin despite the massive 70% fall in its price. He set triggers to buy Bitcoin (BTC) at $29,000 and $19,000, which were successfully executed.

“I continue to buy, I’m continuing my personal investment journey, and obviously I personally and professionally believe in crypto long term.”

In fact, Binance’s CEO “CZ” has always supported Bitcoin, maintaining his bullish view on the industry in the long run. Binance CEO has also revealed that he holds no fiat, only cryptocurrencies.

Other than Bitcoin, Binance.US CEO Brian Shroder invests in over 30 different digital assets. Crypto assets are unique, with several interesting projects, coins, and tokens related to some aspects of technology. The utility, governance structure, and token economics are different from one another.

Moreover, Shroder is bullish on Helium due to its utility for the Internet of Things devices. The blockchain-powered wireless network sends and receives data to and from the internet, and incentivizes users that host device hotspots to the network with its HNT tokens.

Helium’s HNT token prices have dwindled 80% since an all-time high in November. Currently, the price is trading at $10.90.

Binance.US CEO’s exclusive support for Bitcoin came after recently announcing zero-fee trading for Bitcoin. Brian Shroder plans to generate positive user sentiment for Bitcoin trading to bring new users to its platform. Binance.US would not be earning a spread from its no-fee transactions like Robinhood. Instead, the exchange will be generating revenue from other sources including a new staking service.