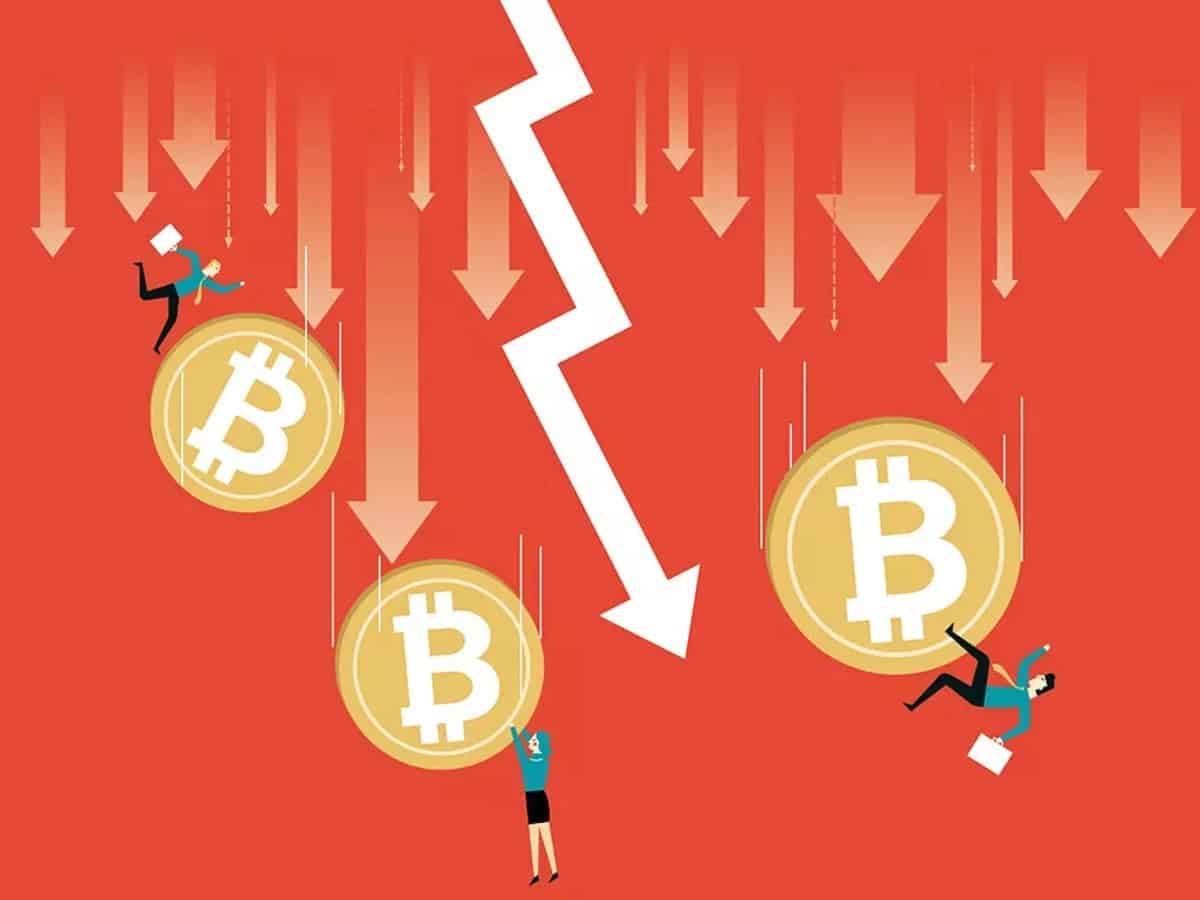 In June 2022, Bitcoin (BTC) Recorded the Worst Monthly Performance In History, Now What?

The month of June 2022 was brutal in terms of Bitcoin and broader market correction. The world’s largest cryptocurrency Bitcoin (BTC) collapsed by more than 37% recording its worst monthly performance since 2011.

Since then, Bitcoin has been consolidating at around $20,000 levels. It has also been one of the worst quarterly performances for Bitcoin losing more than 60% value in Q2 2022.

On-chain data provider Glassnode said that as the U.S. inflation estimates remain elevated with clouds of possible recession hovering around, the market continues to remain heavily risk-off. It has also been reflected in Bitcoin’s on-chain performance and network activity. Furthermore, as cryptotimes24.com reported, institutional traders have been shorting Bitcoin heavily.

The Bitcoin price correction has been showing striking similarities with the previous bear market bottoms of 2018 and 2020. However, there’s not enough catalyst for the Bitcoin price reversal as of now. Analysts at Glassnode wrote:

“The case for bitcoin bottom formation is one grounded in observable dominance of strong-hand investors, historically significant lows in numerous macro oscillators, and a strong confluence with prices hovering in striking distance of several bear-market pricing models. However, can these HODLers hold the line?”

In its report, Glassnode mentions that despite the price correction, there’s still a high conviction for accumulation and self-custody. Exchange balances have been draining at unprecedented rates. On the other hand, Bitcoin “shrimp and whale balances” are increasing significantly.

On the other hand, the on-chain activity suggests that the network activity and the number of users are approaching the deepest bear market territory. As Glassnode reports:

Address activity for example has declined by 13% from over 1M/day in November, to just 870k/day today. This suggests little growth in new users, and even a struggle to retain existing ones.

It would be difficult to predict the Bitcoin bottom at this stage. If the global macro conditions worsen, some market analysts expect the BTC price to go to $15,000 and even below.

The post In June 2022, Bitcoin (BTC) Recorded the Worst Monthly Performance In History, Now What? appeared first on cryptotimes24.com.