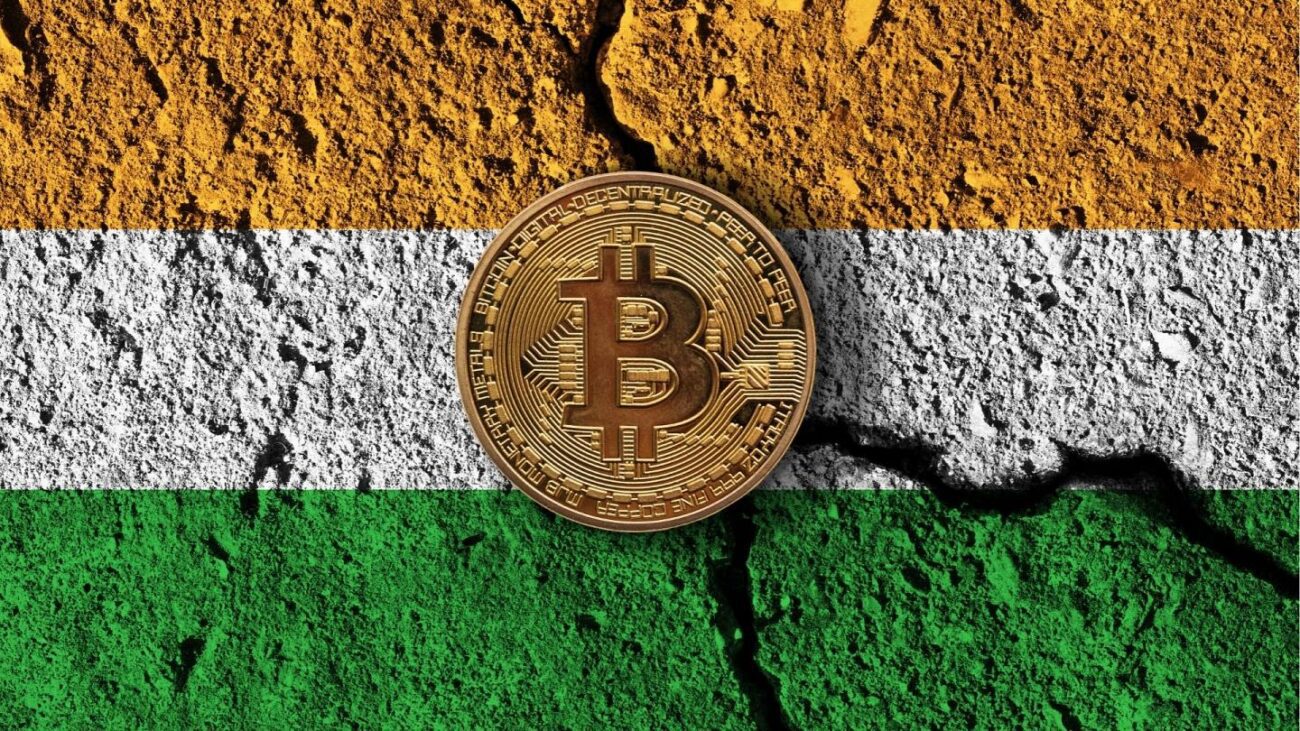 Effective July 1, the Indian government has started levying a 1% tax at the source (TDS) for trading cryptocurrencies. Just in the last five days, volumes at three major cryptocurrencies – ZebPay, WazirX, and CoinDCX – have plummeted to the tune of 60-87%.

Thus, it is clear that crypto trading volumes at Indian exchanges have been drying up pretty fast. The crypto market mayhem has already hampered retail trading volumes over the last two months. Furthermore, the introduction of the tax seems like another nail in the coffin.

Earlier this year, the Indian Finance Minister announced heavy taxation on crypto profits in addition to a 1% tax on crypto exchanges. Besides, transaction volumes have been on a steep decline as the Indian government has been choking the flow of fiat funds to the exchanges.

Vauld announced that it has been facing severe liquidity issues with over $200 million in withdrawals after Terra’s collapse. The massive fallout of such crypto exchanges has raised major doubts over the ability to protect user funds.

Binance CEO Changpeng Zhao issued a warning that investors should not choose exchanges that require VC funding to sustain. These platforms lure customers with great APY on their crypto deposits. However, in extremely dire conditions, they often fail to protect their customers.