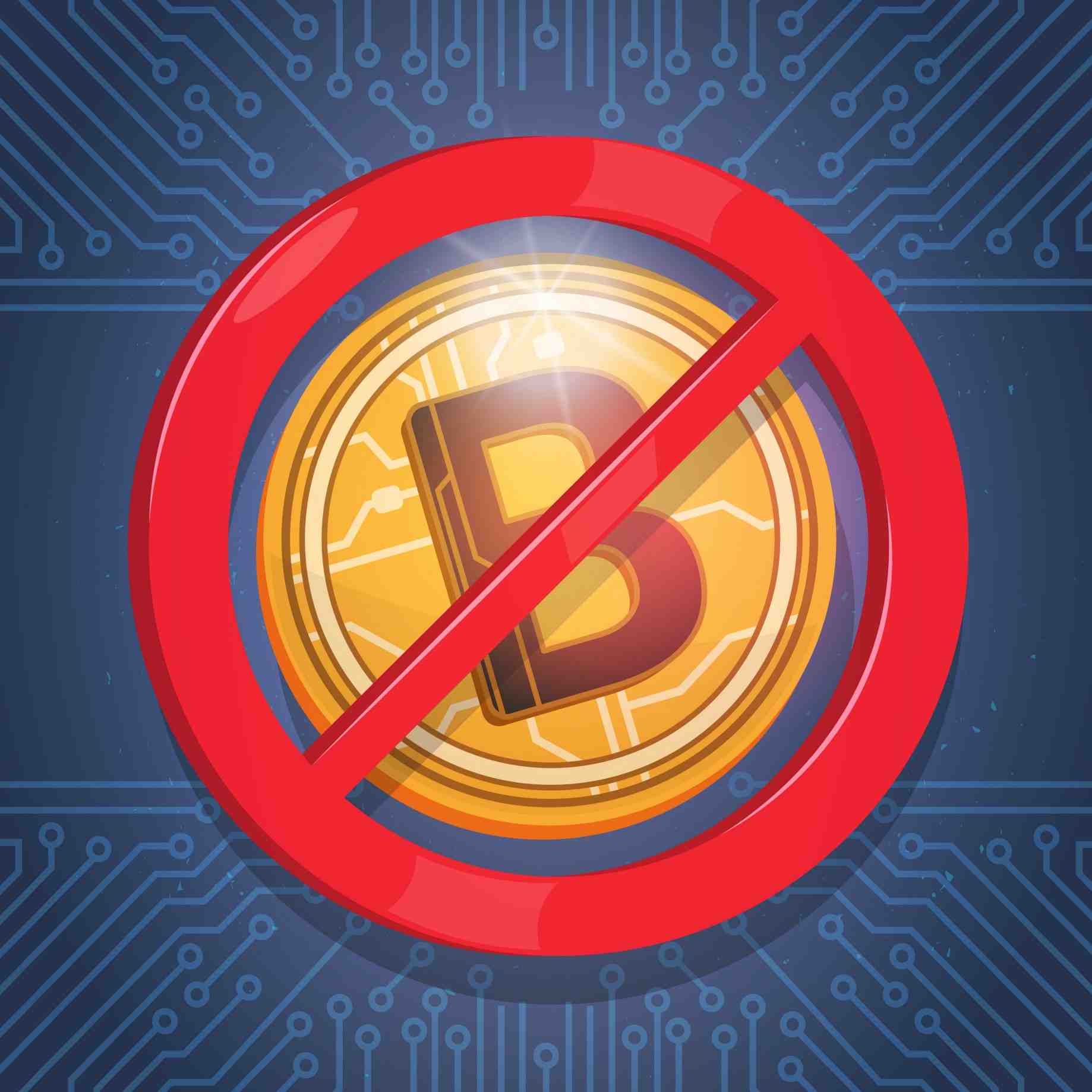 Institutional Traders Are Shorting Bitcoin At Record Pace, Here’s Why

Interest in shorting Bitcoin rose to record levels among institutional investors after the launch of the United States’ first short-bitcoin ETF.

The digital asset fund flows weekly report by CoinShares reveals that short-bitcoin investment products saw inflows worth $51 million through the past week.

Other Bitcoin-linked products saw a small inflow worth $0.6 million. In totality, the digital assets investment products saw inflows worth $64 million.

The rising interest in shorting Bitcoin comes after the token plummeted about 60% in the second quarter- its worst performance since 2011. Concerns over a US recession, coupled with a cascade of bankruptcies in the crypto space have hammered Bitcoin prices in recent months.

Analyzing the CoinShares data by region, the US saw weekly inflows of $46.2 million, though it mostly consisted of short-bitcoin inflows. Inflows in long positions on Bitcoin were observed in regions other than the US. Brazil, Canada, Germany and Switzerland combined for $20 million worth of inflows.

Europe may be seeing renewed interest in crypto after the bloc officially rolled out comprehensive crypto regulation, calling for KYC and disclosure practices from exchanges in the region.

Ethereum saw a weekly inflow of $5 million, making it twice in a row when the second-largest cryptocurrency experienced positive sentiments.

Multi-asset investment products remained least affected by the negative sentiments of the crypto winter. Multi-asset products saw inflows of $4.4 million. These products have experienced minor outflows only twice in the entire year.

Solana, Polkadot and Cardano experienced inflows as well. This displays the confidence of investors in these products despite the bear market and the fear of suspension of services by centralized exchanges.

The post Institutional Traders Are Shorting Bitcoin At Record Pace, Here’s Why appeared first on cryptotimes24.com.