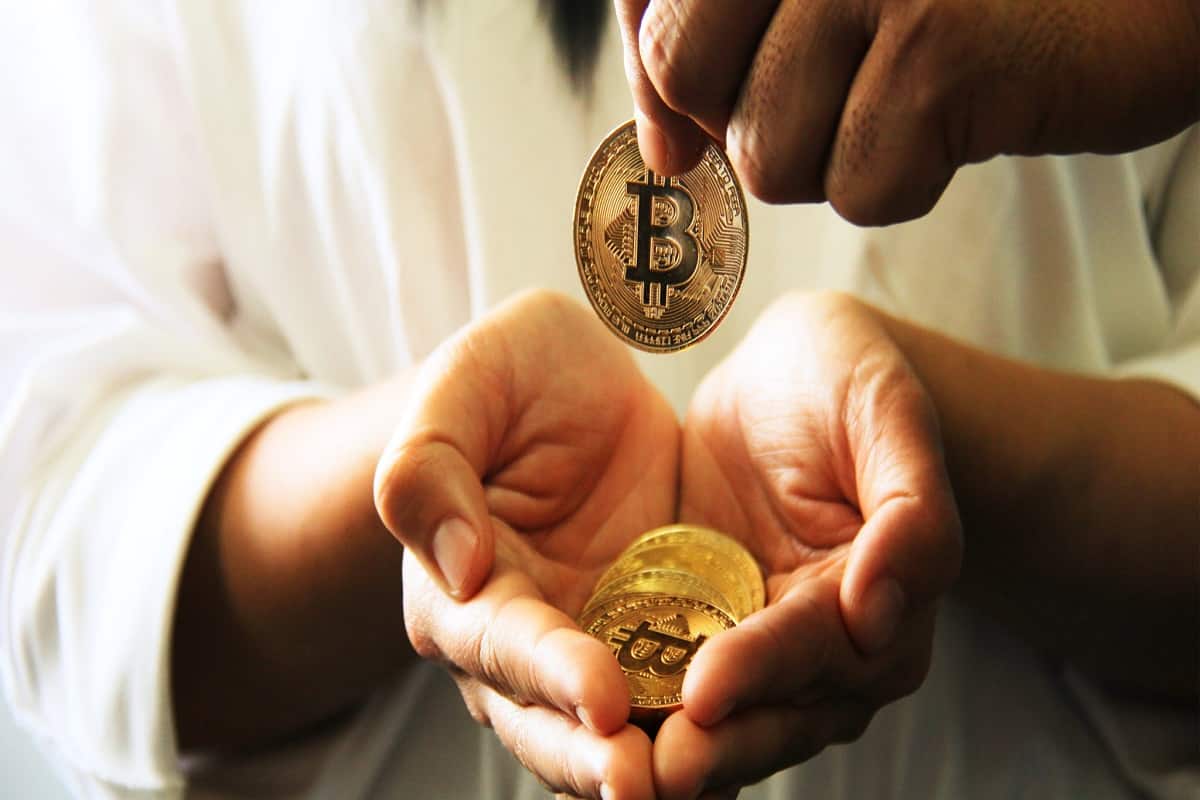 Bitcoin (BTC) prices have been trading between two fixed price levels of $17k-$20k over the past week. While it still remains under bear pressure, BTC whales have accelerated their dip buying.

The world’s largest cryptocurrency prices have dropped by 9% over the past 7 days. This price movement has helped the third largest BTC whale to add more tokens.

As per tokenview, BTC Whale has bought 787 Bitcoins since the beginning of July. The data depicts that around 601 BTCs were added by the wallet on July 1, 2022. This transaction was valued at around $12.94 million.

BTC’s price registered some green indexes as it jumped by 2% over the last 24 hours. Bitcoin is trading at an average price of $19,473, at the press time. While its 24 hour trading volume has jumped by 5% to stand at $17.56 billion.

Big whales on a buying spree

As per the reports, the Same whale address added 1,416 on the last two days of June. This depicts that the whale has been on a buying spree amid the BTC price drop.

Glassnode co founder has highlighted that BTC price action has squeezed between $18-$2k over the past two weeks. However, June’s BTC volume has been 30% in the spot and 11% in the Derivatives. Meanwhile, he added that the market is eagerly waiting for the Fed’s reaction to the inflationary pressure.

According to the Glassnode, the whales which hold more than 1k BTC have been adding BTC aggressively. They are adding around 140K Bitcoin every month directly from the exchanges.

It added that Bitcoin whales go through the accumulation cycles aligned with the BTC market structure. However, the whales are now holding 8.69 million Bitcoins which is 45.6% of the supply.