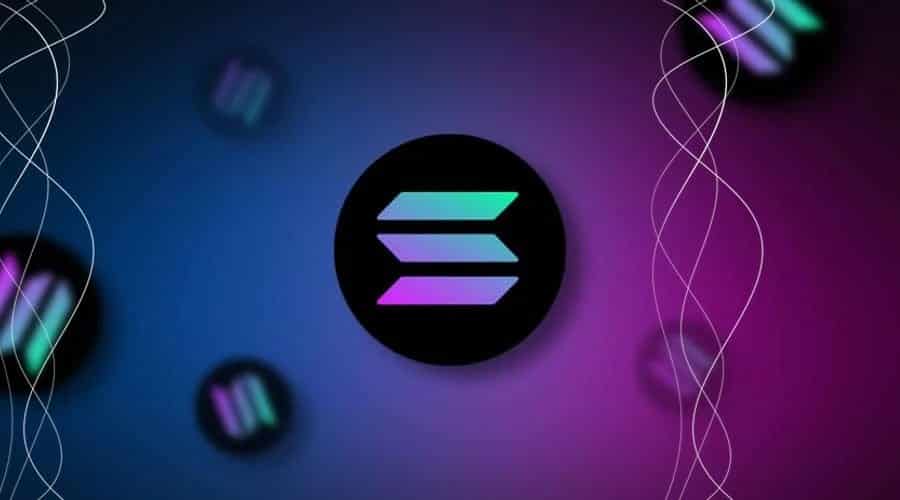 Another Stablecoin Crash; This Time Its On Solana (SOL)

On July 28th, Solana-based decentralized finance protocol Nirvana Finance confirmed on twitter that it suffered a flash loan attack for USD 3.5 million which immediately led to the nosedive of its native token ANA and stablecoin NIRV.

Crypto analytics firm Packshield, had first confirmed the exploit, the attacker used a $10 million USDC fast loan to acquire $13.5 million profit in ANA. This swift attack subsequently led to the plunge in value of ANA and NIRV.

This exploit has led ANA to lose over 83% of its value in 24 hours to trade at $0.85, from over $8 just few days ago while Nirvana’s dollar-pegged stablecoin NIRV depegged and fell by more than 90% and now trades at less than a cent in the past, according to CoinMarketCap.

According to reports, crypto analysts had already predicted this event which is now likened to the TERRA/LUNA catastrophe. Mainly because of the lack of liquidity, the prior price of ANA was bound to swiftly decrease to the floor price, which would then be decided by an agreement between ANA and its investors.

Nirvana, which is the first native computing stable currency project on the Solana chain and which operates a dual-currency system, has appealed to the hacker who exploited its system. Its currencies ANA and NIRV are well on their way to zero. It wrote to the attacker on Twitter,

Please be aware your CEX connected wallet has been flagged and we are working with a variety of resources to uncover your identity, recover the stolen funds, and make our community whole.In recognition of your discovery of a vulnerability in our protocol, we are willing to offer a white hat bounty of $300,000 and a cessation of investigation.

The protocol also relayed that it was the yield protocol that was exploited, and it wasn’t a fault of Solend.

The post Another Stablecoin Crash; This Time Its On Solana (SOL) appeared first on cryptotimes24.com.