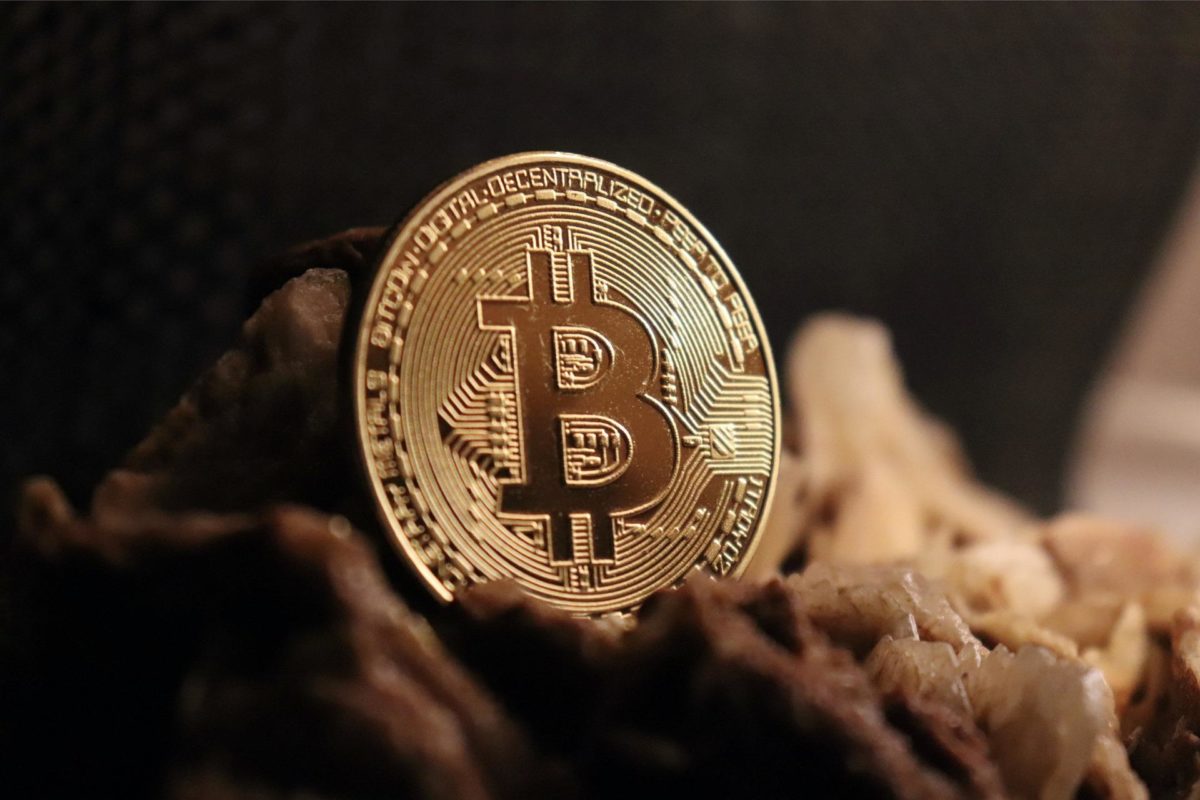 Bitcoin Mining Made Easier, Could This Be A Game Changer

According to BTC.com, at a block height of 745920, bitcoin mining difficulty was decreased by 5.01%. This reported adjustment is the largest decrease in bitcoin mining in over a year.

BTC.com shows that the mining difficulty was decreased by 5%. It could confirm the substantial losses the miners have been dealing with during the bear market.

A Financial Times report showed that the total revenue paid to miners fell to its lowest in more than a year. The shares of mining companies like Marathon Digitalt, Hut 8, and Argo Blockchain are down by around 40%.

Multiple reports also suggested that Bitcoin miners are engaged in dumping their Bitcoin holdings. The crash of Bitcoin below $19K was probably due to one such selloff by the miners.

Is Reducing Bitcoin Mining The Answer

Data from Blockchain.com shows that mining revenues are still really low despite an increase in BTC prices. The thirty-day average of miner revenue is currently at around $18 million, the lowest since December of 2020.

Until BTC prices rally, mining difficulty decrease could provide relief for the miners that are currently struggling due to financial volatility. Data from BTC.com reveals that the next adjustment is due in 14 days and is further expected to decrease the mining difficulty.

The post Bitcoin Mining Made Easier, Could This Be A Game Changer appeared first on cryptotimes24.com.