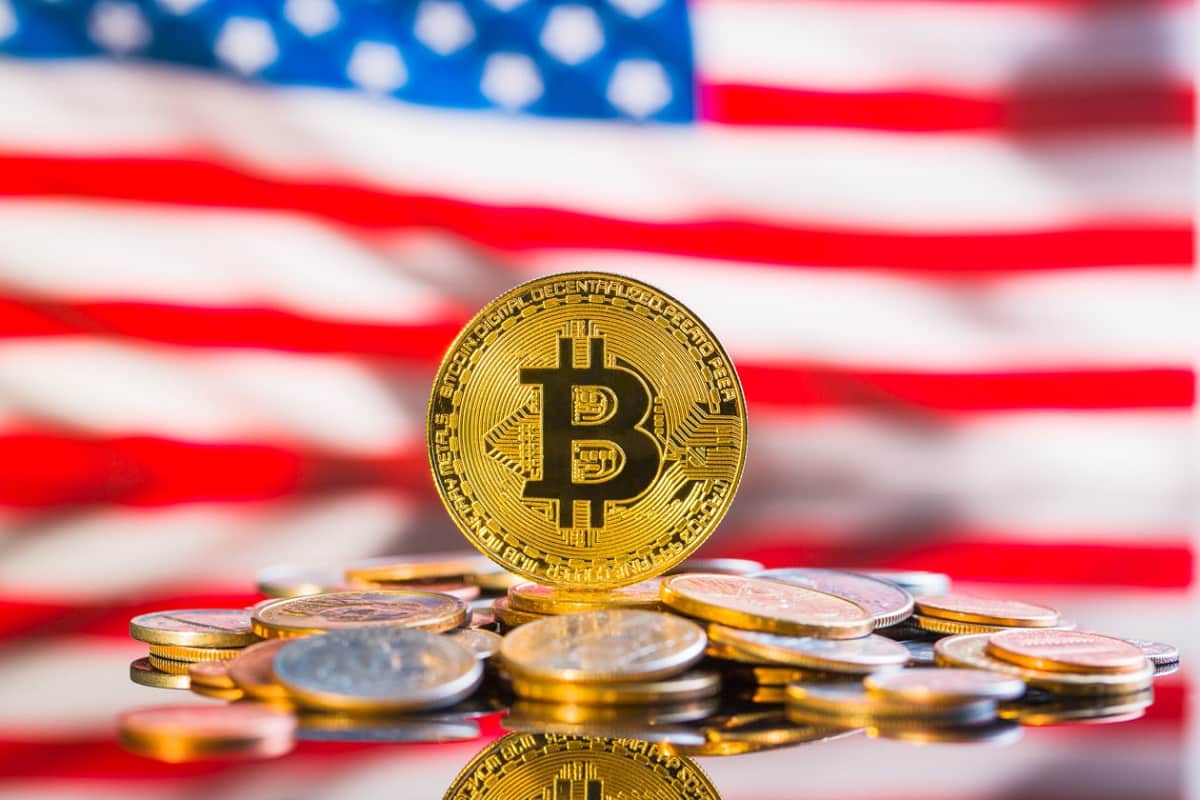 Expert Explains Why Investors Should Be Cautious During This Crypto Rally

Peccatiello also revealed his own portfolio where he claims to have minimum exposure to any speculative risk assets like crypto.

According to Peccatiello, the markets and crypto did not start to rally convincingly until Powell’s declaration that the inflation levels are broadly in line with neutral interest rates. Powell also mentioned that following two consecutive large hikes of 75 bps, the Fed will be more data-driven going forwards.

However, as Peccatiello points out, any further interest rate hike from the Fed would put it in the actively restrictive zone. It is even more concerning that Powell mentioned another unusually large increase to potentially be the appropriate measure for the next FOMC meeting in September.

According to Peccatiello, if the Fed is not actively engaging in overly-aggressive quantitative tightening, the real yields will start to decline. When that happens, value-intensive and risk-driven asset classes, such as crypto, outperform.

Why Investors Should Be Cautious

While Powell’s speech encouraged a crypto rally, the lack of any forward guidance is an alarming aspect. Powell revealed that the next decisions will be data-driven and not be automatically hawkish.

However, if any more unusually large hikes are announced, the market could turn very volatile.

The post Expert Explains Why Investors Should Be Cautious During This Crypto Rally appeared first on cryptotimes24.com.