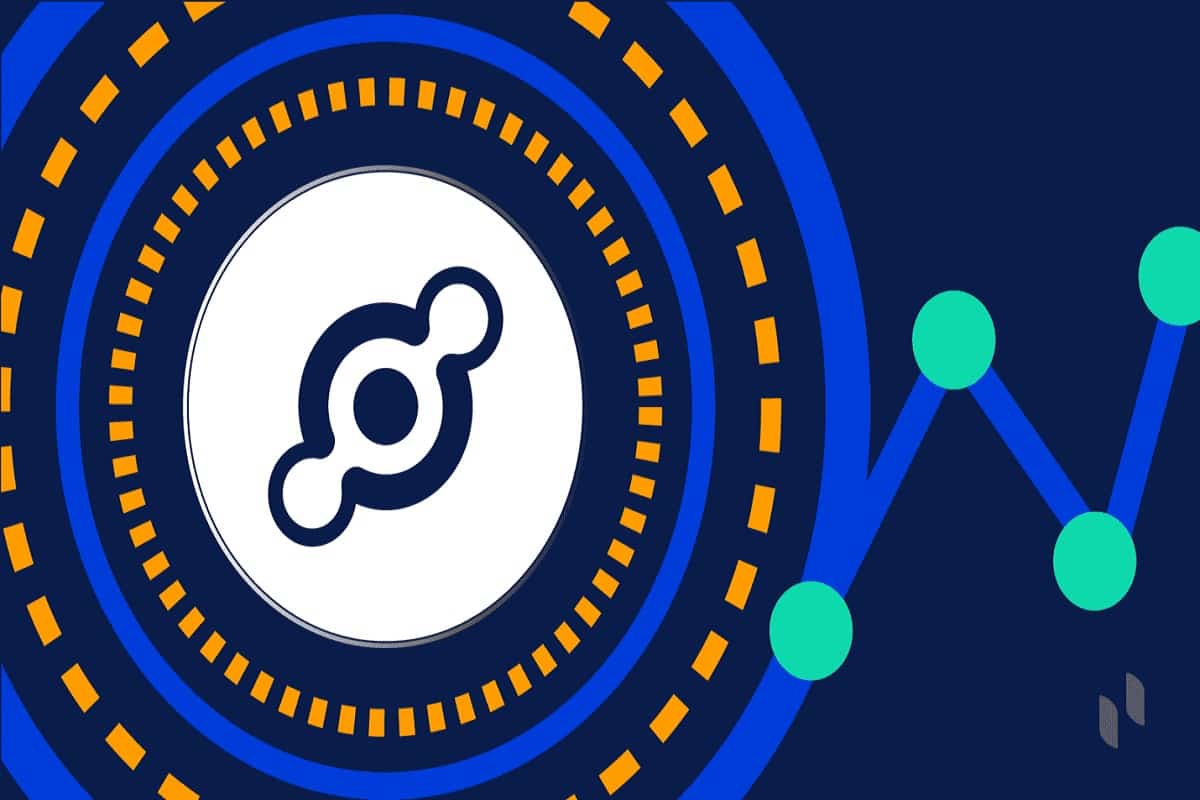 Helium – The Saviour Of Web 3 Or A Speculative Bubble?

Entrepreneur and author Liron Shapira has accused Helium Network to be a speculative bubble. As Shapira pointed out, Helium has often been cited as one of the most impressive use cases for blockchain outside crypto.

The State of Crypto report by the venture capital firm, Andreessen Horowitz or a16z, highlighted the importance of Helium to the blockchain ecosystem. Shapira also highlighted that Helium raised over $360 M in funding and wants to

However, The Generalist reported that Helium’s total revenue from consumer activity is a mere $6.5K per month.

Shapira highlights that Helium amassed over $250 M from the sale of their hotspot nodes, selling them as a source of passive income. He then pointed out that Reddit users have expressed their frustration with their investments. According to him, their earnings dropped to only $20 per month, and most of it is from the speculation on the $HNT token.

Shapira reveals that the company has not received funding from Web2 companies because of the lack of consumer demand. He goes on to call Helium a speculative bubble around an overblown use case.

How Helium Could Prove The Doubters Wrong

The generalist highlights that Helium’s push in the 5G space could be big for the company. The global telecom market is one of the biggest growing markets, with minimal competition.

Helium has also signaled its support for moving into other architectures such as WiFi, VPN, and CDN. The Generalist reveals that it will be essential for the company to expand its use case as the network’s demand has not yet caught up to the scale of its supply.

According to the Generalist, a partnership with Solana could be a major factor in helping Helium boost its demand as it would reduce the severity of technological pressure on the platform.

The post Helium – The Saviour Of Web 3 Or A Speculative Bubble? appeared first on cryptotimes24.com.