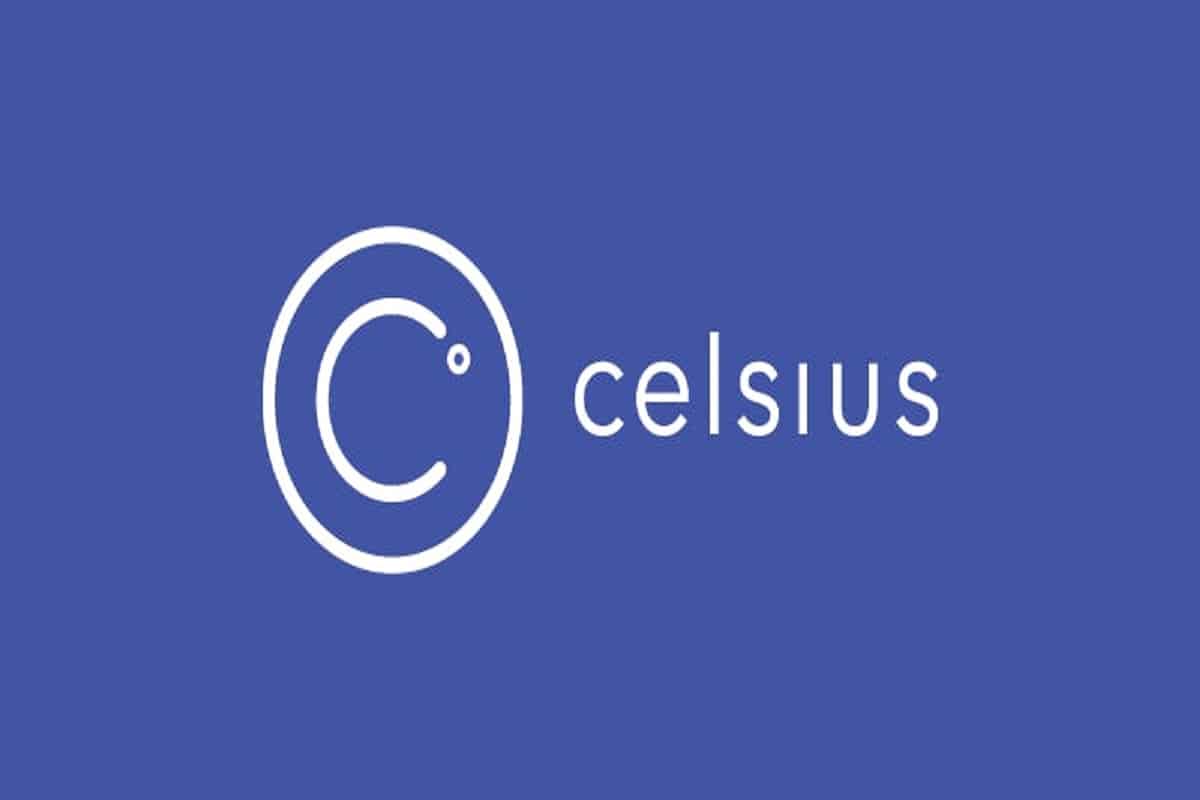 Here’s How Celsius Operated As a ‘Shadow Bank’, Will It Ever Return Money to Depositors?

On Wednesday, July 13, crypto lender Celsius filed for Chapter 11 bankruptcy claiming that the company will proceed with reorganization and protect its customers’ interests. However, some dark details regarding Celsius operations have emerged from the documents that it submitted.

As per the document, the company has around $4.3 billion in assets and liabilities worth $5.5 billion. Thus, there’s a clear $1.2 billion holder on the company’s balance sheet. Interestingly, user deposits make a majority of liabilities at a staggering 4.72 billion.

Looking at the company’s assets, Celsius has $.175 billion in crypto assets, $720 million in assets, and $600 million in its native CEL tokens. Interestingly, the entire turn of events has led to the valuations of CEL tokens dropping to $320 million.

Why Celsius Is Operating As a Shadow Bank?

Frances Coppola, a crypto skeptic economist shared a blog post on Thursday, July 14, explaining her concerns with Celsius’ operations. In her blog post, Coppola argues that Celsius is running a ‘shadow bank’ which is nothing but an unregulated financial intermediary with no deposit insurance.

The economist further argues that depositors in Celsius won’t get their money back. Coppola writes:

“Deposits in banks aren’t even ‘customer assets,’ let alone ‘assets under management.’ They are unsecured loans to the bank. They are thus liabilities of the bank and fully at risk in bankruptcy. Depositors in a bank do not have any legal right to return of their funds.

Even if the terms of the account say funds can be withdrawn whenever the customer chooses, the bank can refuse to allow customers to withdraw their funds if it doesn’t have the cash to pay them”.

As we reported yesterday, the terms and conditions of Celsius make it clear that in case of bankruptcy, the depositors might not get their money at all.

Did Celsius cheat the depositors?

Many market experts believe that Celsius shouldn’t have gone for Chapter 11 bankruptcy. Instead, it should have gone for the Securities Investor Protection Act (SIPA).

Swan Bitcoin founder Cory Klippstein explained that filing under SIPA would have shifted ownership of the firm’s assets to its customers. This would at least have given some portion back to the depositors. Under Chapter 11 bankruptcy, Celsius continues to hold control over the assets.

If @celsiusnetwork and @investvoyager cared about their users they'd file for SIPA bankruptcy as brokers (which they always claimed to be), where ALL proceeds go to customers first.

Filing for Chapter 11 is them saying EXPLICITLY that THE COMPANY OWNS ALL USER ASSETS. pic.twitter.com/FMDzmjRBZO

The post Here’s How Celsius Operated As a ‘Shadow Bank’, Will It Ever Return Money to Depositors? appeared first on cryptotimes24.com.