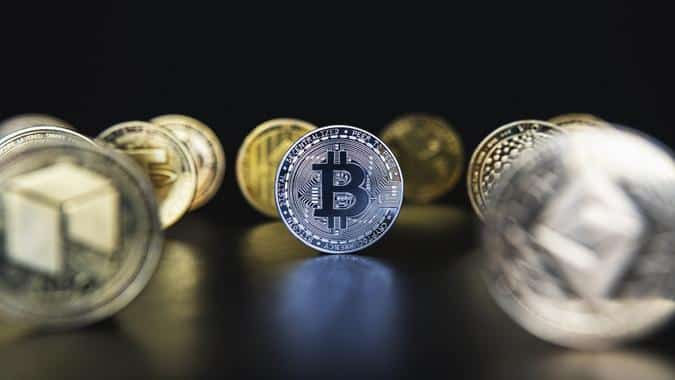 Famed crypto analyst and creator of the stock-to-flow model PlanB, has expressed that the current market carnage is what everyone expects the market to do, according to him, things can’t get worse than they already are as these expectations have now already “priced in”.

Does this count as the end of the bearish trend?

The analyst PlanB, infamous for making some incorrect predictions including bitcoin hitting $100,000 has given what he calls a bad and good news. He relayed that people’s expectations for the markets is what is playing out now.

The S2F model creator expressed that there is a general wave of gloom across the global market and people are highly bearish, expecting the market situation to turn as sour as the financial crisis of 2008 and the 2020 covid period.

According to him, everyone’s bearish sentiment is now priced in which is the sole reason for high rates and the decrease in stocks and bitcoin value.

In May, the former diutch institutional investor conducted a poll on twitter where 81% voted that Bitcoin would remain below $500,000 by 2027, PlanB however insisted that his S2F model predicts $500,000 plus average after 2024 halving.

He compared the situation to March 2019 when he made a similar prediction when BTC was below $4K, He said “Majority thought S2F prediction of $55K after 2020 halving was crazy.“

The Stock-to-flow model uses the ratio between the existing supply of Bitcoin and the new supply of Bitcoin to estimate future prices of the currency. It also received harsh criticism recently, Daily Gwei founder Anthony Sassano said on twitter, ” ‘Stock to flow’ model is such an epic failure that Plan B should just delete his (twitter) account,”

The post Is It Right Time To Invest In Crypto Market? Crypto Expert Shares Bullish Indicator appeared first on cryptotimes24.com.