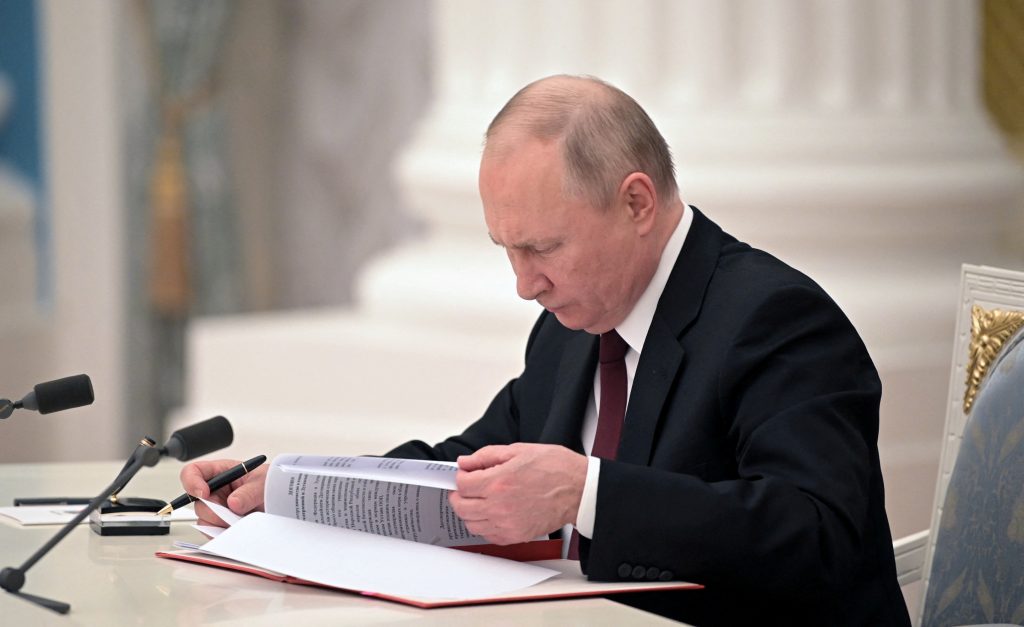 Per Bitcoin.com, Russia’s Head of State Vladimir Putin, recently signed a bill that seeks to ban payments with digital financial assets (DFAs) into law. The State Duma noted this on Thursday, this move makes the use of digital assets to buy goods and services illegal.

Following a series of crypto regulatory actions in the Russian state, the country’s authorities have once again shown disapproval for the use of cryptocurrencies and other digital assets by illegalizing digital financial assets (DFAs) as a payment means, the ban also applies to utilitarian digital rights (UDRs).

The new law however doesn’t adequately cover cryptocurrencies, only the law on DFAs, according to the State Duma. In the past, Russian authorities have indicated that DFA encompasses cryptocurrencies while UDR applies to various tokens.

The law also allows operators of platforms offering exchange services to reject any transactions that can aid the use of DFAs to substitute the Russian ruble as a payment method. The new legislation will take effect 10 days after its publication in Russia’s government gazette

Rosfinmonitoring, Russia’s financial monitoring agency has said it will be upgrading its crypto transactions tracking method, according to Reuters.

The Country already picked out some criminal cases involving crypto, and is moving to see to the end of this. Rosfinmonitoring’s head Yuri Chikhanchin said the agency is on the lookout for transactions and blockchains that are currently hidden.

It is very difficult when cryptocurrency accounts go into the unregulated zone and we don’t understand who is on the other end, Chikhanchin said. But I think we will still solve this task.

The head of Russia’s financial committee in the State Duma Anatoly Aksakov, relayed that a draft legislation on regulating cryptocurrencies would be submitted later in the year.