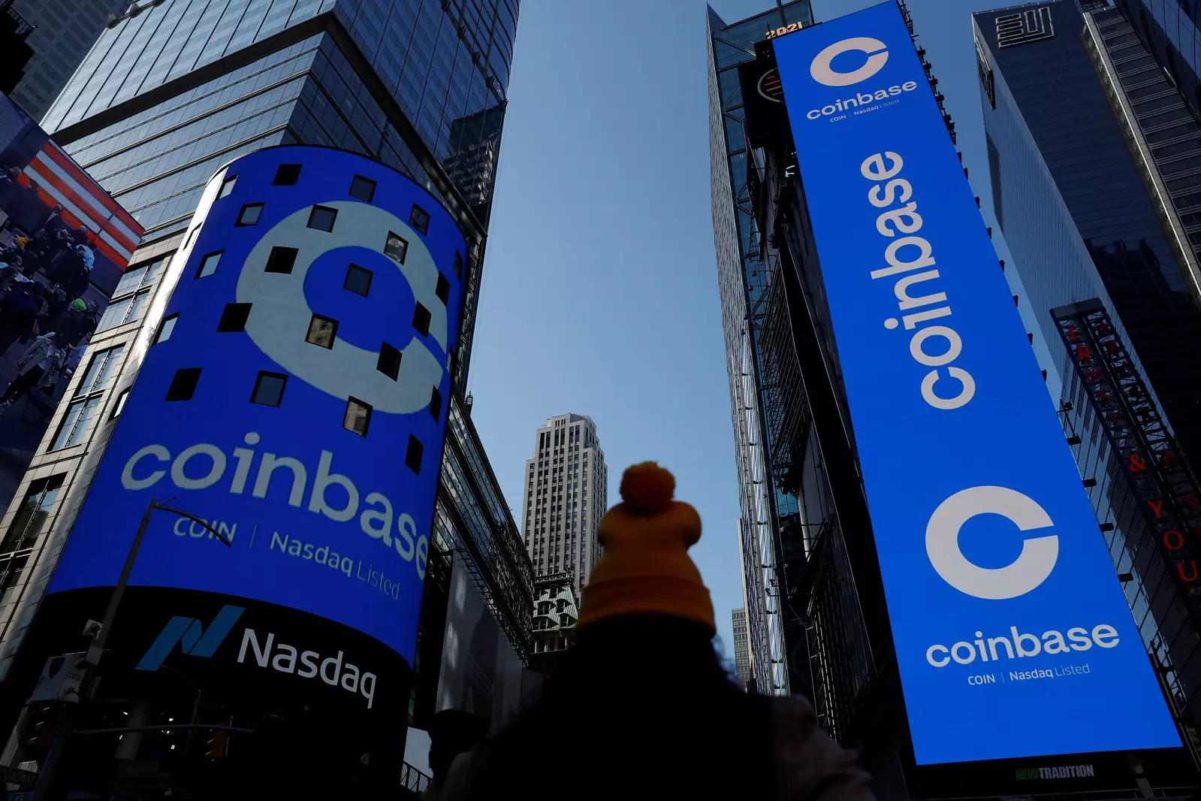 Love And Hate: Why SEC Is Suddenly Taking A U-Turn On Coinbase?

Four years ago, the U.S. Securities and Exchange Commission (SEC) praised crypto exchange Coinbase for its securities framework and even allowed an initial public offering (IPO) in April 2021. Now, the SEC is investigating Coinbase for listing unregistered securities.

U.S. SEC Chair Gary Gensler has been criticized for his approach to regulating crypto and ignoring history. Gensler believes most cryptocurrencies are securities.

Is the SEC Making Its Own Rules?

The U.S. Securities and Exchange Commission is now reportedly investigating Coinbase for listing unregistered securities. The SEC claims some cryptocurrencies listed by Coinbase are securities. Last week, the SEC marked nine crypto as securities after three Coinbase employees were arrested on charges of insider trading.

Coinbase Chief Legal Officer Paul Grewal asserts the “crypto exchange does not list securities End of the story.” He also said Coinbase has an analysis and review process to list cryptocurrencies on its platform. The process and securities framework has been praised and reviewed by the SEC.

Lawyer and crypto enthusiast John E. Deaton in a tweet on July 26 criticized the regulatory approach of the SEC. He said SEC senior staff earlier praised Coinbase for its securities framework but now investigating the exchange over the listing of unregistered securities. Moreover, he also questions the SEC for allowing Coinbase to go public with tokens such as XRP and others.

“Whatever you think of Brian Armstrong or Coinbase, this IS NOT how regulation should work. Coinbase was allowed to go public w/tokens like XRP and others. 4yrs ago SEC senior staff complimented Coinbase on its securities framework. Now, GaryGensler ignores history.”

Deaton predicted that the SEC will file a lawsuit against a crypto exchange by the end of the year.

Coinbase’s officials have urged the authorities for clear crypto rules and regulations as old regulations are not adequately cover digital assets.

Coinbase delisted XRP after the SEC filed a lawsuit against Ripple, calling XRP a security. People believe crypto exchanges such as Coinbase should relist XRP now. The SEC v. Ripple seems to end soon as Judge Sarah Netburn ordered the SEC to surrender William Hinman’s 2018 speech drafts. Whereas, the SEC and Gary Gensler believe Hinman documents should not be considered now.

Ripple CEO Brad Garlinghouse recently confirmed that they will win the lawsuit under the present conditions. Meanwhile, Ripple keeps expanding its services globally.

The post Love And Hate: Why SEC Is Suddenly Taking A U-Turn On Coinbase? appeared first on cryptotimes24.com.