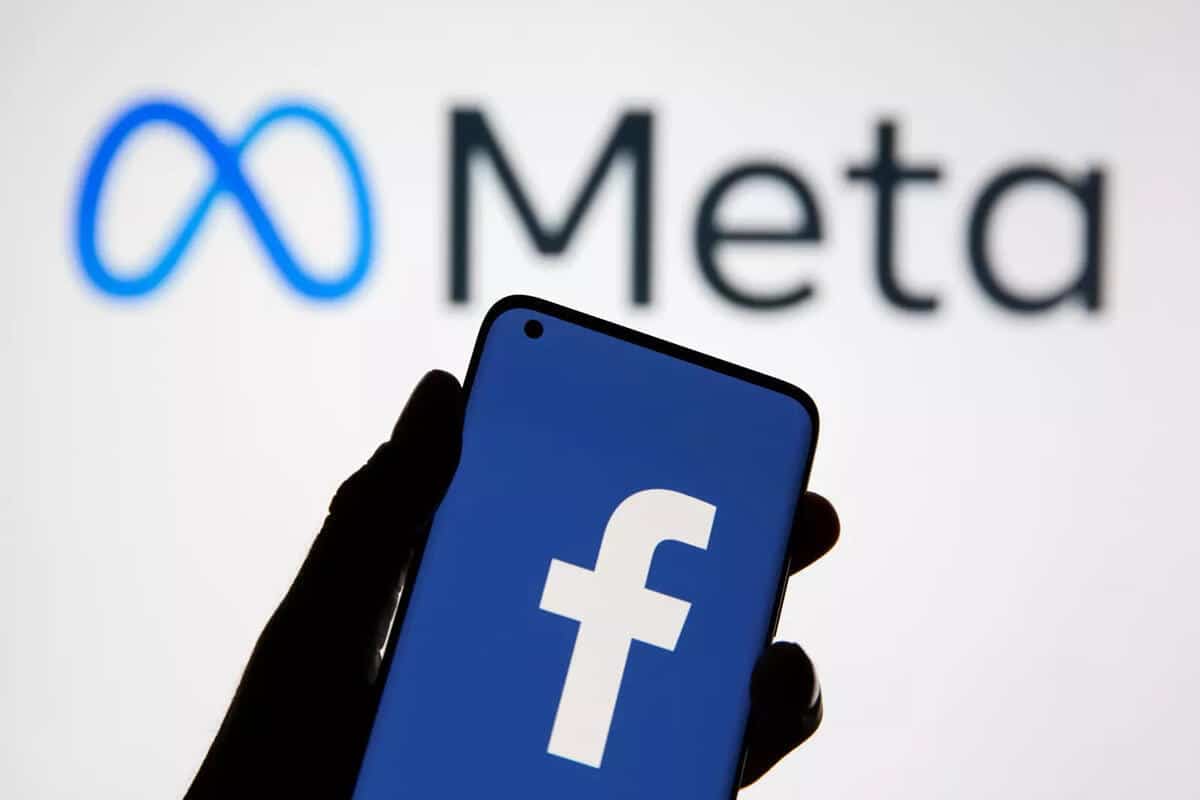 Meta A Bigger Threat For Crypto Crash Than The Fed, Here’s Why

Meta, the social media giant, previously known as Facebook, will report its earnings in a few hours. A report from the Wall Street Journal highlights that the goliath could be heading for the first revenue drop. A bad earnings report from tech stocks can result in a crypto crash.

The report also highlights that the company might also report the largest drop in the number of daily users.

The Federal Reserves will also reveal its decision on the interest rates hike after the FOMC meeting ends in a few hours. While a 100 bps hike could mean a bloodbath for stocks and crypto in general, the CME FedWatch tool shows over 70% expectation of a 75 bps hike.

Meta shares have slid by about 46% in the last 9 months due to a combination of macroeconomic factors and competition from TikTok. According to the analysts at FactSet, Meta is expected to post earnings of $28.9 billion for the quarter. Meta has lost more than $400 billion since February. If these losses result in a worse-than-expected earnings report, a crypto crash might follow.

Meta also faced severe backlash from its recent move to using artificial intelligence for content delivery purposes rather than based only on the followed accounts. Meta has also faced billions of dollars of losses on its Metaverse project. It is also facing stiff competition from Apple in AR/VR technology.

If Meta’s struggle continues, it could miss the second quarter estimates and cause a lot of volatility in the market.

Why Tech Stocks Matter To Crypto

According to Coinbase Research, the correlation between traditional stocks and crypto assets is at an all-time high. They believe that crypto performs similar to technology stocks, a belief shared by popular investor Michael Burry.

Technology stocks are often the strongest on most portfolios and can result in a lot of havoc in the market. While Google and Microsoft earnings did not cause any volatility despite narrow estimate misses, Meta’s big loss could trigger such an event. Recently, Snap’s horrible earning reports caused a lot of market volatility.

The post Meta A Bigger Threat For Crypto Crash Than The Fed, Here’s Why appeared first on cryptotimes24.com.