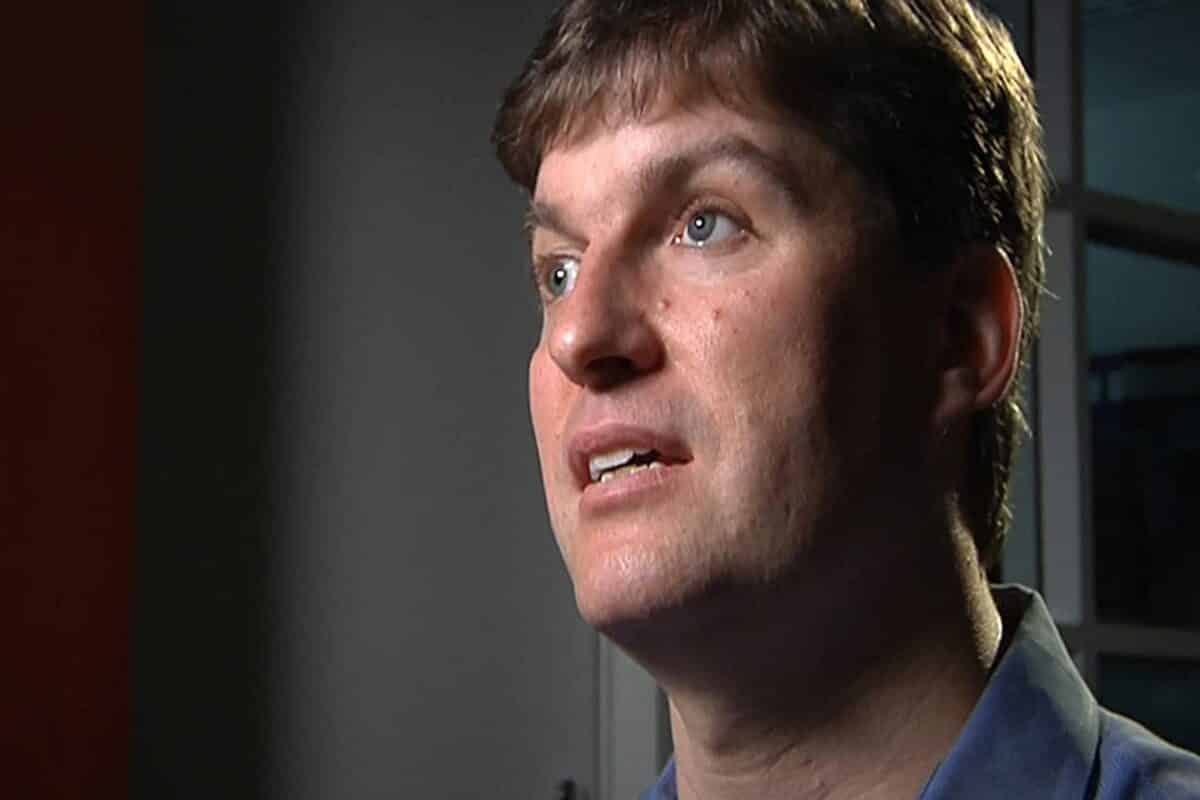 Michael Burry, the founder of Scion Capital, who predicted the housing crash of 2008, made a series of crypto predictions. He started with some scathing words for the SEC. Replying to a Bloomberg article on SEC’s probe into Coinbase, Burry stated that the Security and Exchanges Commission does not have the resources or the IQ points to perform well in their probe.

SEC recently launched an investigation into Coinbase regarding insider trading in their company and their listing of tokens which the SEC believes to be securities. SEC came under intense scrutiny from crypto leaders and politicians alike.

Pennsylvania senator Pat Toomey revealed that the SEC had a clear view of what is a security, yet they failed to reveal the view before launching any action.

Michael Burry did not stop his commentary on Coinbase. He also commented on his triumph in predicting Walmart’s profit hits. Burry had predicted that the high gas and food prices would curtail consumers’ ability to purchase other commodities.

He also predicted that the retail giants could have mistaken a bullwhip effect for inflation, causing a stockpile of inventory. Other retail companies are expected to slash prices to get rid of their inventories.

Burry also took shots at the Biden Administration for trying to change the definition of recession. Recently, the White House released a release in which they stated that the long-held belief of a recession being two consecutive terms of negative GDP growth, is incorrect. President Joe Biden and Treasury Secretary Janet Yellen have also iterated that the US is not going to go into inflation.

However, this stunt has caused widespread criticism against the Biden presidency. Some people believe that the White House is already aware of the GDP numbers and they are trying to engage in damage control.

Burry also made another crypto prediction and believes that the crypto decline is only half done. According to him, there is a strong correlation between crypto and technology stocks, and earnings reports from various companies could cause stocks and crypto to tumble further.