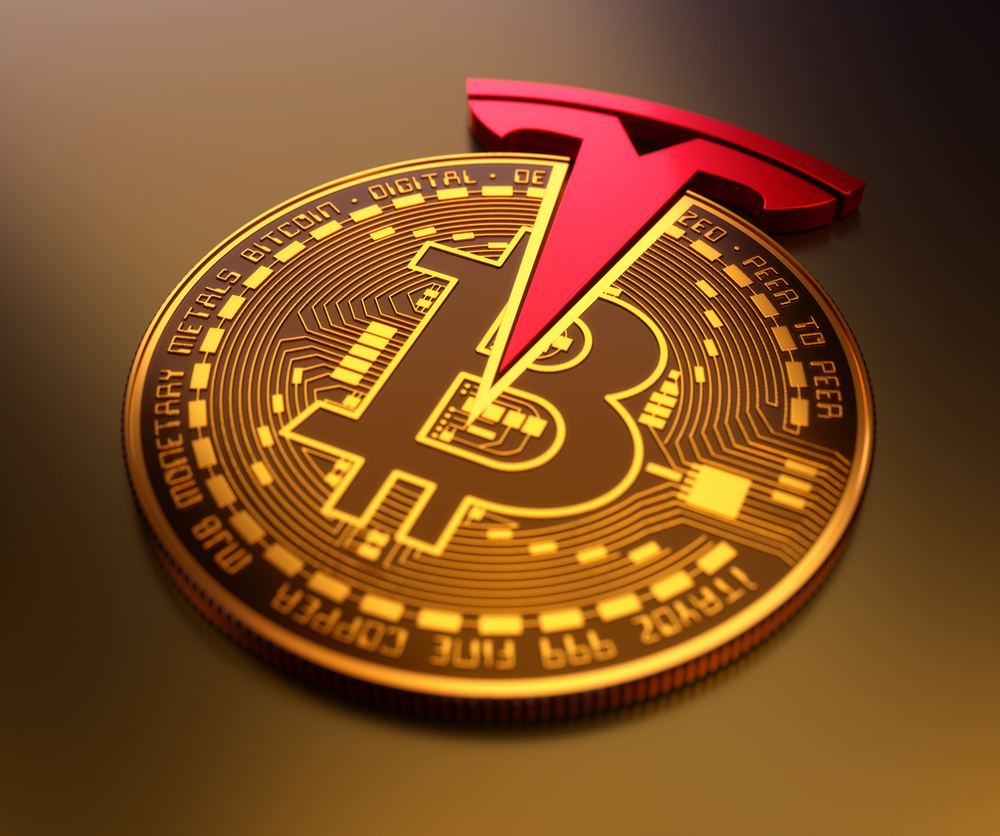 Tesla Has Sold 75% of Its Bitcoin Holdings, Elon Musk Hints At Buying Again In Future

Tesla released its Q2 2022 earnings on Wednesday, July 20, where the electric carmaker shed some light on its Bitcoin holdings. As per data, Tesla (NASDAQ: TSLA) sold 75% of its BTC holdings to bolster its cash reserves.

The company said that it has to take this tough call owing to the widespread Covid lockdown in China last quarter. As a result, Tesla has to shut down its Shanghai factory for 22 days in April. During the earnings call on Wednesday, Tesla CEO Elon Musk said:

“The reason we sold a bunch of our bitcoin holdings was that we were uncertain as to when the covid lockdowns in China would alleviate, so it was important for us to maximize our cash position. This should not be taken as some verdict on Bitcoin. It’s just that we were concerned about overall liquidity for the company.”

Bitcoin was showing some strength on Tuesday, shooting all the way closer to $24,000. But the news of Tesla selling their BTC could weigh negatively on the crypto market. Currently, BTC is trading 2% down and very close to its 200-week moving average of $22,800.

Tesla CFO Zach Kirkhorn said that his company made a small profit on their BTC sale. However, all of the profits were erased as Tesla wrote off the value for the rest of the BTC holdings as the crypto market came crashing down.

As of the current BTC price, the company is having an unrealized loss of $106 million. It’s not sure whether Tesla will come back again investing in BTC considering the company is itself facing a cash crunch at this point. Well, this might also deter other companies from putting their extra reserve cash in BTC.

The post Tesla Has Sold 75% of Its Bitcoin Holdings, Elon Musk Hints At Buying Again In Future appeared first on cryptotimes24.com.