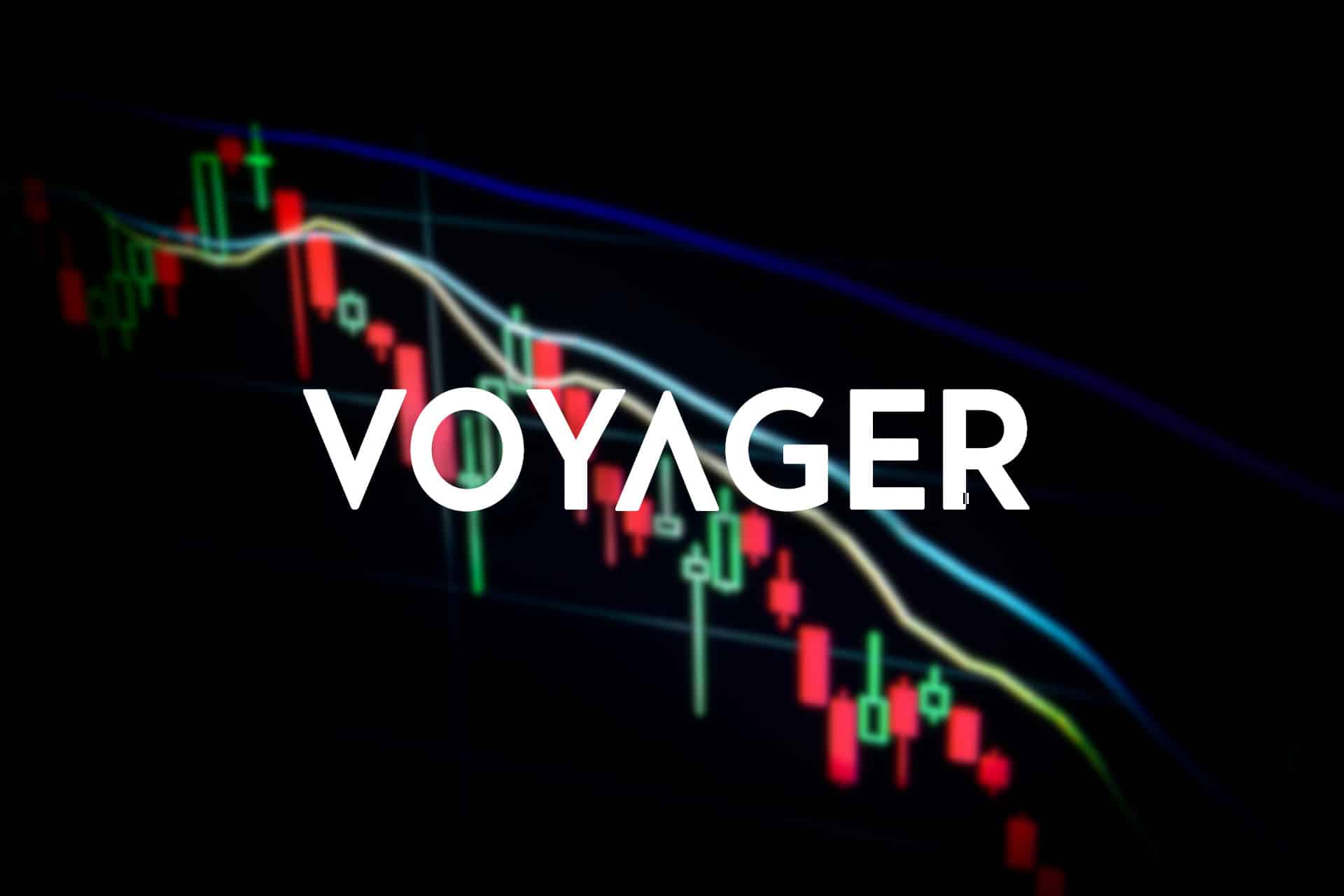 Troubled crypto lender Voyager Digital has outrightly rejected to a buyout offer from FTX and its subsidiary Alameda Research calling it a ‘low-ball bid’.

In return, FTX would offer Voyager customers to receive their part of claims by opening an FTX account. However, customers who do not wish to sign up with FTX can continue to retain all of their rights and claims in the bankruptcy proceedings. But these customers would get early access to distribution of their claims through FTX.

On Sunday, July 24, Voyager lawyers submitted a response to the bid wherein they noted:

“The AlamedaFTX proposal is nothing more than a liquidation of cryptocurrency on a basis that advantages AlamedaFTX. It’s a low-ball bid dressed up as a white knight rescue”.

Voyager will entertain any “serious proposal” made under the bidding procedures, but the bid from FTX and Alameda was “designed to generate publicity for itself rather than value for Voyager’s customers”.

In the court filing submitted on Sunday, Voyager Digital said that FTX’s proposal undermines a competitive process. Besides, the bid declares no value to Voyager and its intellectual property. Furthermore, it completely ignores tax consequences among other things.

The lawyers further added that Voyager receives all rights and remedies against FTX and Alameda for the “clear and intentional subversion of the bankruptcy process and the damages that may be suffered by customers and other creditors as a result”.

Voyager filed for Chapter 11 bankruptcy protection earlier this month. FTX has shown keen interest in getting its hands at Voyager’s assets.