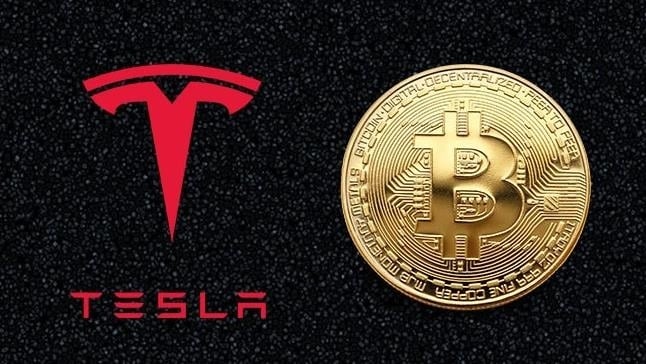 Electric carmaker Tesla sold 75% of its Bitcoin holdings last quarter adding more than $936 million to its balance sheet. Tesla CEO Elon Musk said it was important for them to maximize their cash position owing to the lockdown and shut down of its Shanghai factory in April.

While many believe Tesla’s Bitcoin selling could create negative pressure on the BTC price, Tron founder Justin believes that it could be great news for Bitcoin holders. Sun explained three points why he believes the news to be great for the Bitcoin ecosystem.

The news of Tesla selling their BTC has certainly put some price pressure on BTC. On Wednesday, the BTC price surged all the way past $24,000.However, BTC has corrected under 23,000 for now and is trading close to its 200-week moving average of $22,800.

Over the last few weeks, the 200-week moving average has served as major resistance for Bitcoin. However, it will be interesting to see whether BTC could sustain these levels of a weekly closing. Popular crypto market analyst Rekt Capital explains:

To perform a reclaim of the 200-week MA as support, $BTC needs to Weekly Close above $22800#Crypto #Bitcoin pic.twitter.com/3CRZ8V3o8k

Elon Musk has said that the selling of Bitcoin shouldn’t be seen as a “verdict” by the company. He also added that Tesla would be “certainly open to increasing our bitcoin holdings in the future”. However, this is unlikely to happen anytime soon considering the current uncertainty in the global macro environment. Interestingly, Tesla hasn’t sold any of the Dogecoins it holds.