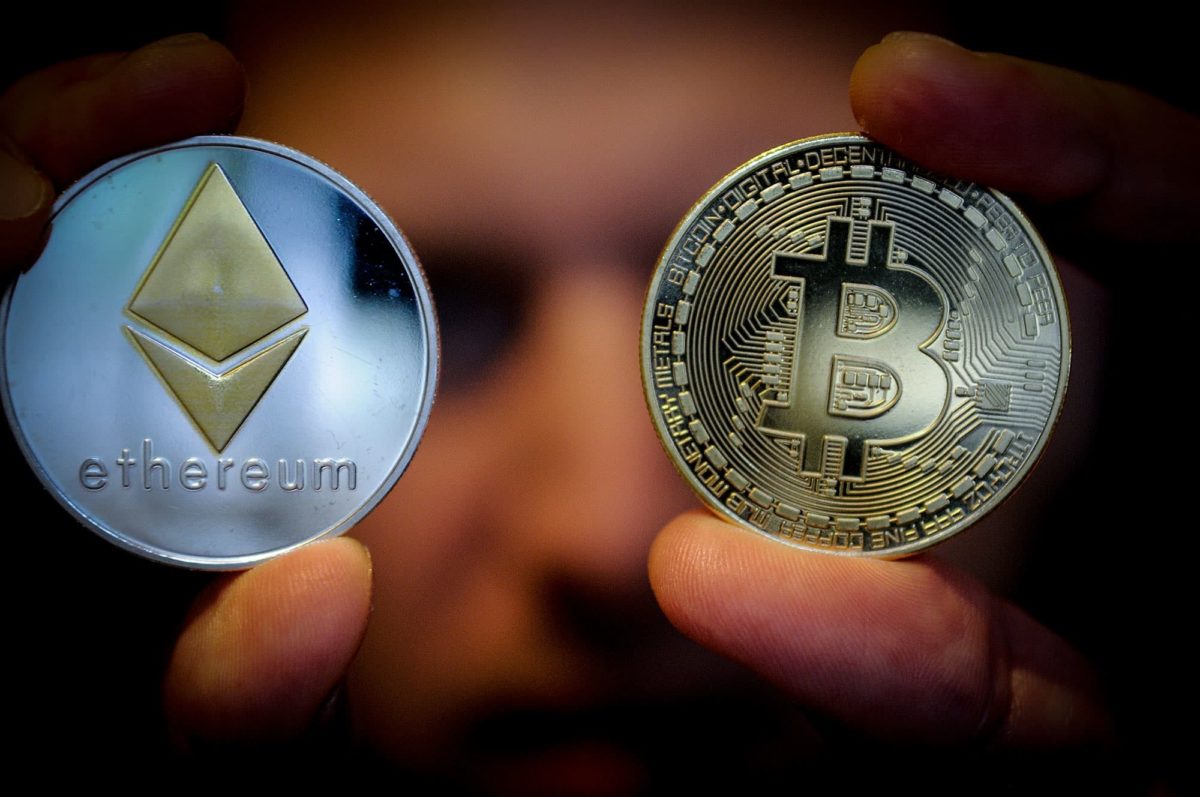 Bitcoin vs Ethereum has been an ongoing debate for years together. However, analysts are bullish that the David (ETH) is all set to take on the Goliath (BTC) on the crypto turf.

Amid the recent ETH price rally over the last two weeks, crypto fans have sparked the debate once again that Ethereum is all set to overtake Bitcoin. A large part of their hopes remains pinned to The Merge upgrade by September 2022. Besides, last week, Ethereum co-founder Vitalik Buterin said that The Merge hasn’t been priced in.

Although the buzz around Ethereum flippening Bitcoin remains strong, ETH is still less than half the valuation of BTC at this point. In a note to clients, Quantum Economics Founder and CEOMati Greenspan said:

“I keep hearing people repeating the question, ‘wen flippening?’ Even though there’s no guarantee this will ever happen, just looking at the numbers, it does seem like this event is getting closer by the day.”

With the ability to host smart contracts, DeFi, DApps, NFTs, and much more, crypto enthusiasts often see the Ethereum network as a better version of the Bitcoin blockchain.

In addition to Bitcoin, there’s been a growing institutional interest in Ethereum over the last year. Crypto trading platform QCP recently said that they have traded an incredible amount of ETH options over the last few days. Interestingly, hedge funds have been the largest buyers. “We expect this demand to continue as we approach the merge in September,” said QCP. Bodhi Pinkner, an analyst at crypto asset manager Arca told Bloomberg:

The flippening “is very possible”. “We have a favorable view of Ethereum. So that changing dynamic bodes theoretically well for Ethereum’s price relative to Bitcoin, especially in an environment of tightening.”

On Sunday, Ethereum co-founder Vitalik Buterin lashed out at Bitcoin maximalist Michael Saylor. Last week, Saylor in an interview said that Ethereum is a ‘security’. Responding to it Buterin said:

Why do maximalists keep picking heroes that turn out to be total clowns? https://t.co/lVhEVbfBbD