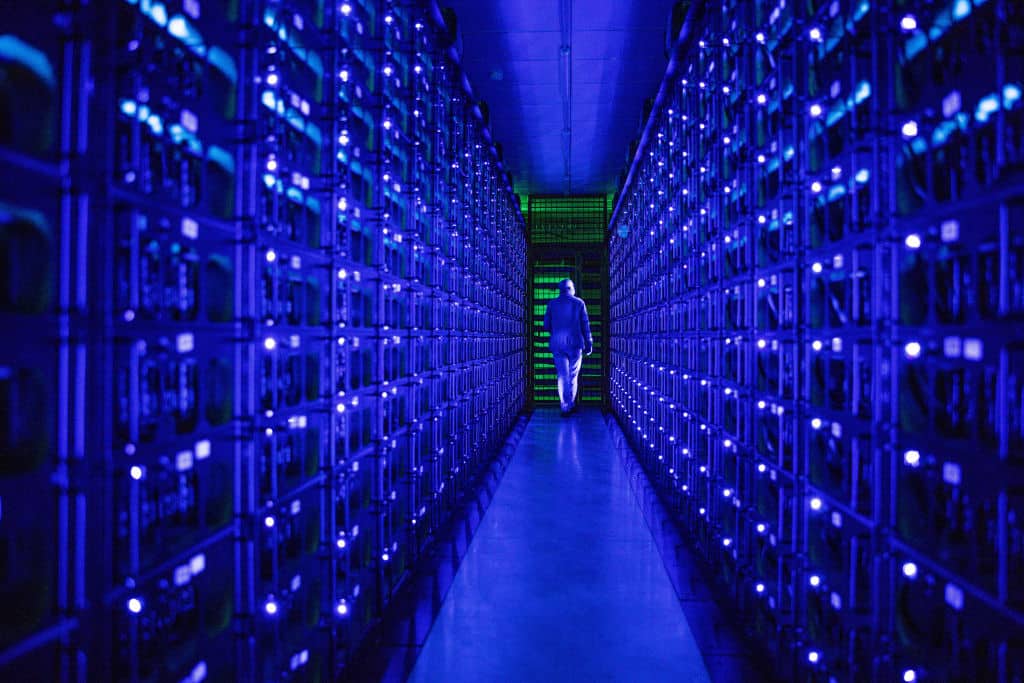 Following Ethereum Merge, ETH miners could be faced with a loss of jobs. Meanwhile, Ethereum (ETH) miners have recorded higher revenue than Bitcoin (BTC) miners in 2022. Despite the devastating effects of the Crypto winter noticed in the space and the surging cost of electricity, miners of both assets have not relented.

ETH miners’ revenue is $1B higher than BTC miners’ this year

Per data from Arcane Research, ETH mining has generated a revenue of $11 billion this year, a little higher than the $10 billion BTC miners have seen in the same period. This pattern was noticed last year as well, when BTC mining saw a revenue of $17 billion – $1 billion less than the $18 billion ETH miners generated.

Prior to this, revenue generated from BTC mining had been steadily outpacing that of ETH mining. The turn of events witnessed in the past year and a half can be attributed to growing interest in ETH as the asset gains more traction due to the versatility of its ecosystem.

Nonetheless, the much anticipated Ethereum Merge that would see the Ethereum Mainnet and the Beacon Chain coalesce – triggering the switch of the Ethereum network to PoS – threatens the jobs of ETH miners who are seeing billions of dollars in revenue annually.

Following Ethereum Merge, ETH mining will become obsolete, and transaction validation on the network would be carried out by validators who would then be rewarded for their efforts, as is the status quo in a proof-of-stake blockchain.

ETH miners could decide to switch to BTC mining, but that would not be possible, seeing as BTC mining is carried out with ASIC miners while ETH miners use GPUs for their mining processes. The issue of compatibility surfaces.

The second option would be resorting to mining tokens that can be mined with GPUs, like Ethereum Classic (ETC) which is the second largest GPU-mineable asset, just behind Ethereum. However, the revenue generated from mining ETC is only a fraction of what miners see with ETH – about 3%.

After The Merge, ETH miners would be left with the options of receiving a fraction of what they used to earn pre-ethereum Merge, and selling off their GPUs. As the date for The Merge draws closer, mining platform AntPool revealed that it had invested $10M in ETC as the ETH offshoot asset would remain mineable post-Merge.

A Chinese miner, Chandler Guo, recently revealed plans to create a forked version of the Ethereum blockchain (dubbed, “ETHPoW”) that would retain the Proof-of-Work mechanism post-Merge, as a way to keep mining going. Analysts at BitMex already noted that investors might show interest in the forked chain.

The post How Ethereum Merge Will Impact Crypto Miners? appeared first on cryptotimes24.com.