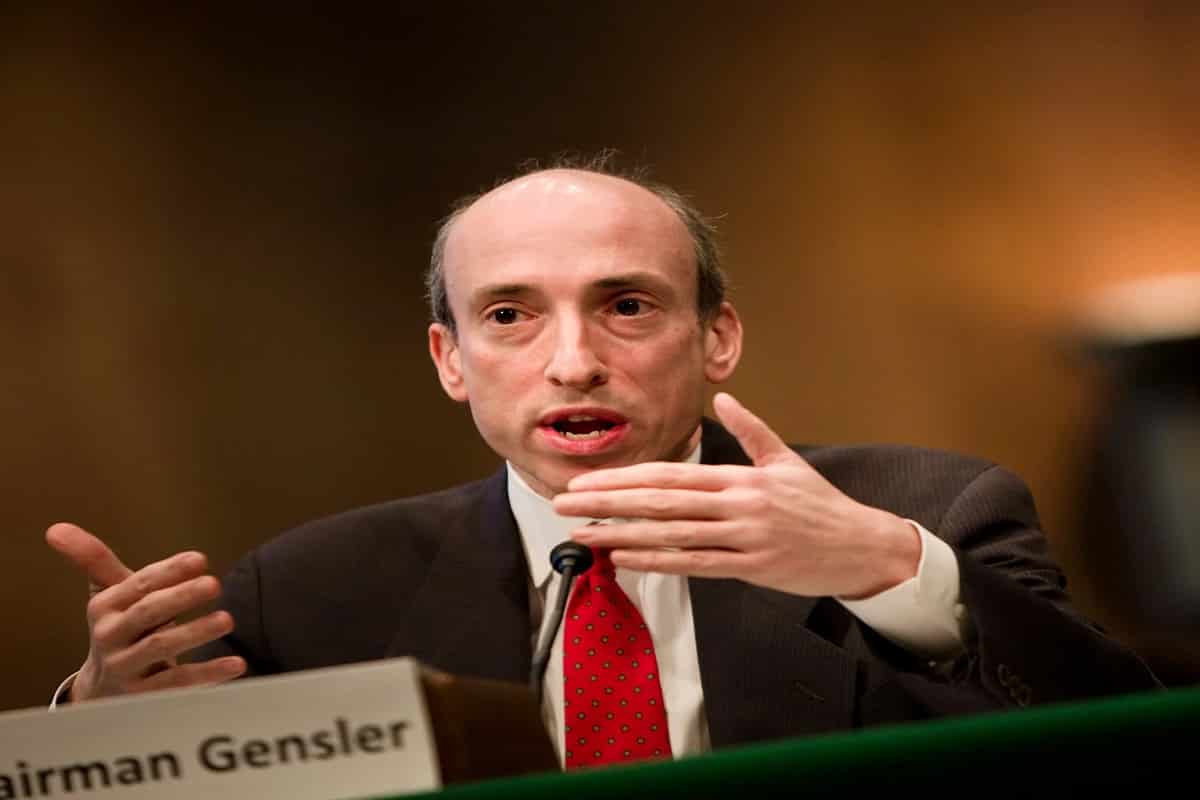 Why The SEC May No Longer Oversee The Crypto Industry

There is a renewed push for widespread crypto regulation in the United States Congress. Four members of the Senate Agricultural Committee introduced a bill with the intent to make the Commodities and Futures Trading Commission(CFTC) to be the primary regulatory body for the crypto industry.

The four senators behind the bill are Senator Debbie Stabenow from Michigan, Senator John Boozman from Arkansas, Senator Corey Booker from New Jersey, and Senator John Thune of South Dakota. The bill is bipartisan as Boozman and Thune are members of the republican party, while Stabenow and Booker are Democrats.

This is the third bill this year that aims at removing the Security and Exchanges Commission as the primary oversight agency of the crypto industry.

According to Jake Chervinsky, the head of policy at Blockchain Association, the bill terms crypto exchanges as “digital commodity platforms”. This is in direct contradiction with the verbiage used by SEC chair Gary Gensler, who considers most crypto tokens to be securities. He also recently pushed the crypto exchanges to register with the SEC.

Chervinsky reveals that the bill wants crypto exchanges to register with the CFTC and follow certain rules to protect the consumers from risks and manipulation.

According to Peter Van Valkenburgh, the head of research at CoinCenter, there is bicameral and bipartisan support for crypto regulation that clarifies crypto jurisdiction and can protect the consumers from various risks.

Will This Bill Become The Law

The recent regulatory actions from the SEC have been criticized by crypto leaders and lawmakers alike. According to Chervinsky, secondary market regulation is a top priority in Washington and a combination of the bills presented in Congress this year could pass as soon as next year.

Kristin Smith, the Executive Director of the Blockchain Association, believes that there is widespread optimism around a possible crypto regulation. She describes the bipartisan nature of the bills and the regulatory holes in the crypto industry to be the factors driving the push.

The post Why The SEC May No Longer Oversee The Crypto Industry appeared first on cryptotimes24.com.