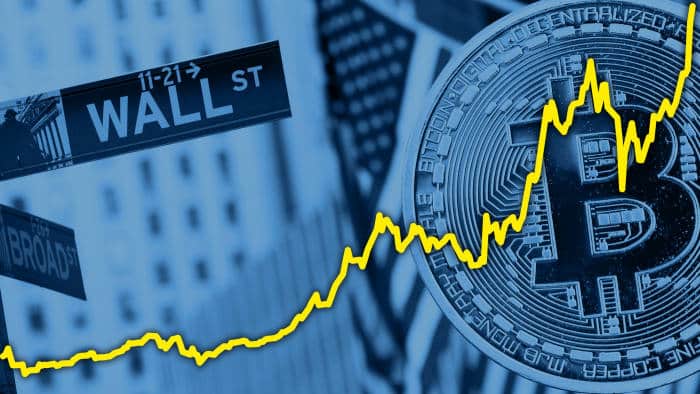 The world’s largest cryptocurrency Bitcoin (BTC) has been holding well above $23,000 levels after a strong rally in the last two weeks of July 2022. However, at this junction, investors remain confused about whether this is a bear market rally or a trend reversal.

As per the latest Bloomberg report, Bitcoin investors are closely following the U.S. stock market to gauge the mood of the crypto market. During the last month, BTC’s price surged by 15% even as the stock market rallied very fast.

Cryptocurrencies are poised for outperformance “if equities have bottomed”. “There are few more powerful forces in markets than when the stock market drops at high velocity as in the first half. Cryptos are part of that ebbing tide.”

Last week, on-chain data provider Glassnode showed that the Bitcoin network demand hasn’t quite picked up with the price surge. This suggested that “only the stable base of higher conviction traders and investors remain”.

The total active addresses for Bitcoin were within “a well-defined downtrend channel”. Also, the on-chain transaction fees have been in the bear market territory. Any uptick here would signal a recovery. The analysts at Glassnode reported:

“The 2022 bear market has been historically negative for the digital asset space. However, after such a sustained period of risk-off sentiment, attention turns to whether it is a bear market relief rally, or the start of a sustained bullish impulse.”

Last week, there has been some position development for Bitcoin and crypto. The world’s largest asset manager BlackRock announced its partnership with crypto exchange Coinbase in order to give institutional clients some exposure to crypto.