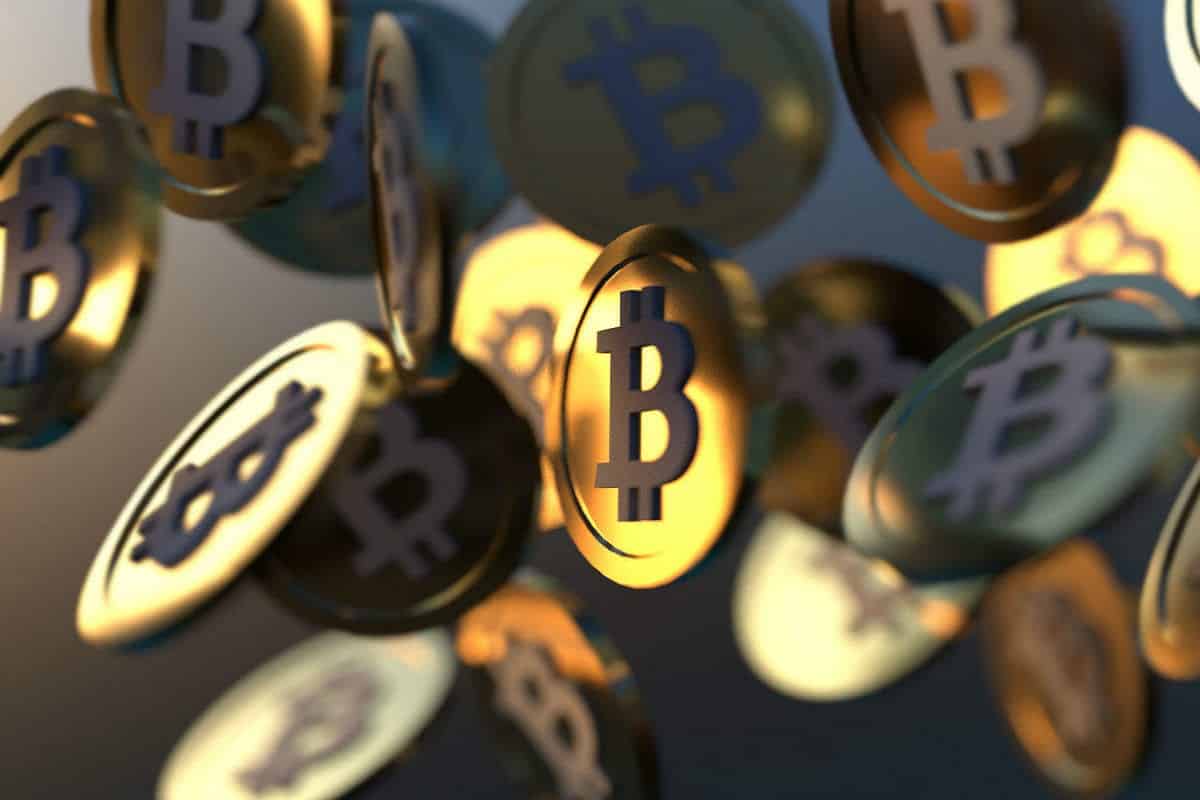 Bitcoin Set To Break From Stocks, Here’s What Will Happen

Charles Edwards, the founder of the Capriole Fund, revealed that Bitcoin will decouple from stocks and will likely outperform them. If the correlation breaks during such troubled macroeconomic conditions, BTC can gain back its reputation as an inflation hedge. BTC prices can show significant bullish movement as a result.

While arcane research recently reported that Bitcoin is still firmly following the stock market, other experts describe when BTC can break correlation.

Correlation Between Bitcoin and Stock Market

A beta of 2 means that when the stock market rises or falls, Bitcoin and Ethereum rise or fall by twice as much. Arcane research pointed out that while the tech-oriented NASDAQ fell by 22%, BTC dropped by 51% during the same period.

Coinbase Research attributed two-thirds of the crypto prices fall during the bear market to larger macro-economic conditions. Only one-third of the fall was due to issues in the crypto industry.

When Will Bitcoin Decouple From Technology Stocks

Citing a Bridgewater Associates report, Edwards revealed that Gold was the best asset during stagflation. Many experts consider Bitcoin to be an inflation hedge like gold.  With the prevalent economic conditions, Edwards believes that Bitcoin can replace Gold and outperform stocks.

In an interview with CNBC, Cumberland’s Chris Zuehlke revealed that while Bitcoin does track with NASDAQ, it decouples with it when there is macro-economic predictability.

The post Bitcoin Set To Break From Stocks, Here’s What Will Happen appeared first on cryptotimes24.com.