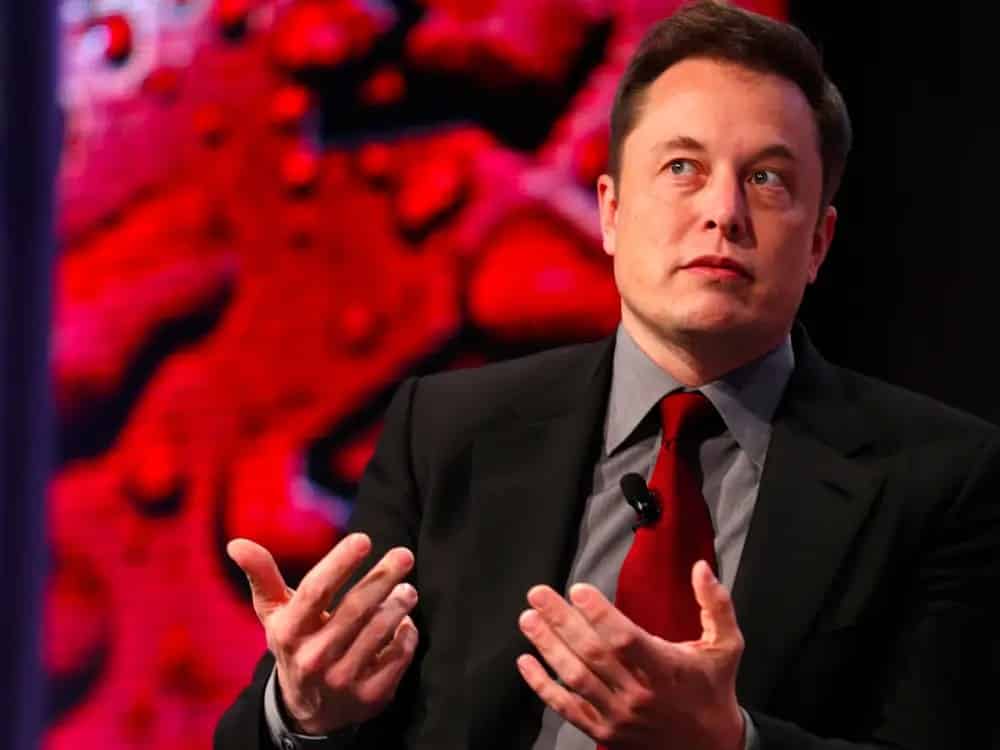 This Billionaire Thinks Worst Of Inflation Is Behind Us, Time To Buy?

In his recent shareholders’ meeting on Saturday, August 6, Tesla chief Elon Musk shared some positive nuggets about the global economy. Musk predicted that the worst of the inflation could be behind us as inflationary pressure starts declining.

Elon Musk noted that the company’s commodity costs would trend downwards over the next six months. The Tesla chief said:

“The trend is down, which suggests we are past peak inflation. I think inflation is going to drop rapidly” at some point in the future. “We sort of have some insight in to where prices are headed over time.

The interesting thing that we are seeing now is that most of our commodities, most of the things that go in to a Tesla — not all, but more than half — the prices are trending down in six months”.

Is It A Good News for Crypto?

With inflation soaring past 9% to a four-decade high in the United States, money has been flowing very fast out of the equity and crypto market into risk-off assets like bonds and treasuries. This is because the Federal Reserve has been hiking interest rates in order to bring inflation under control which could negatively impact the pace of economic growth.

However, with the inflationary pressure abating, as predicted by Elon Musk, the outflows from crypto might reduce. This could also mean that more investors are likely to hold on to their crypto investments and even make fresh entries for the long term.

Two days back, the world’s largest asset manager BlackRock announced its partnership with crypto exchange Coinbase. The deal would allow BlackRock to offer crypto exposure to its institutional clients. Currently, BlackRock has more than $10 trillion in assets under management. Even a 5% exposure to crypto would flush a staggering $500 billion liquidity in the crypto space. BlackRock’s announcement shows that the institutional appetite for crypto has been growing steadily.

The post This Billionaire Thinks Worst Of Inflation Is Behind Us, Time To Buy? appeared first on cryptotimes24.com.