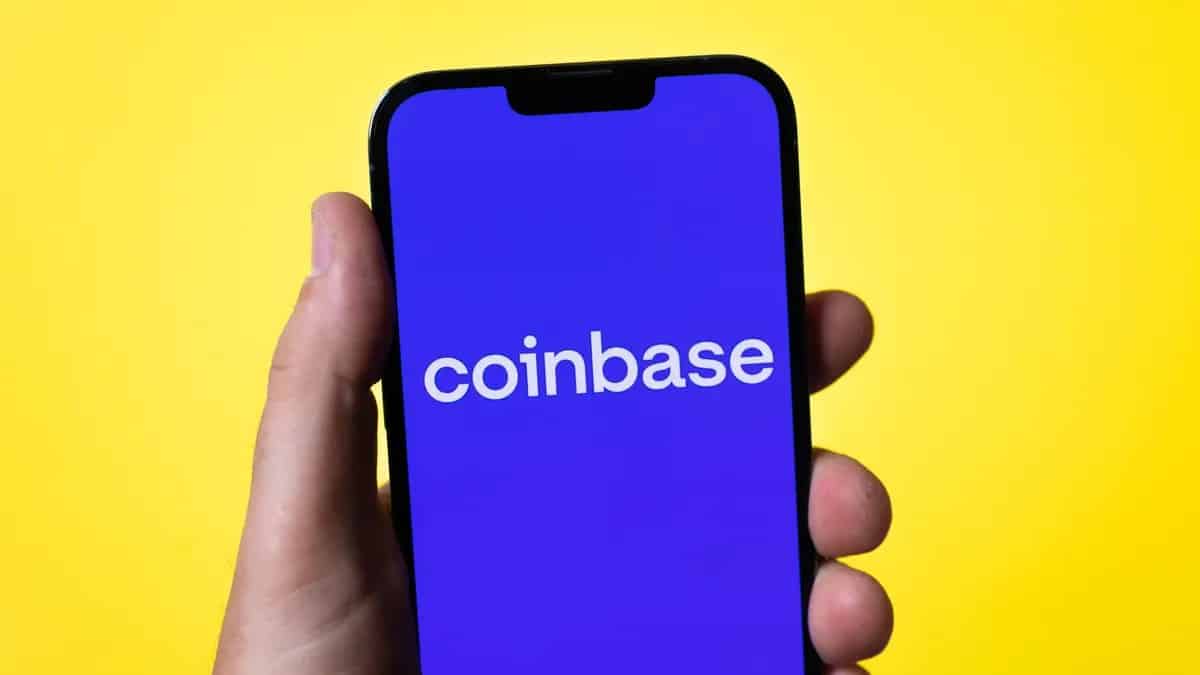 On Tuesday, August 9, crypto exchange Coinbase (NASDAQ: COIN) reported its earnings for the second quarter of 2022. During Q2, the company reported a loss of a staggering $1 billion.

“Q2 was a test of durability for crypto companies and a complex quarter overall. Dramatic market movements shifted user behavior and trading volume, which impacted transaction revenue, but also highlighted the strength of our risk management program.”

Soon as Coinbase declared its second quarter results on Tuesday, the COIN stock came crashing down by more than 10%, and an additional 5% in the after-market hours. The COIN stock is currently trading at $82.90.

During the second quarter, the COIN stock lost 75% of its value. Assets on the platform dropped to $96 billion QoQ from $256 billion. In a letter to shareholders, Coinbase wrote:

“While we did see net outflows in Q2, we observed that the majority of this behavior was institutional clients de-risking and selling crypto for fiat as opposed to withdrawing their crypto to another platform. As a result, our market share of the total crypto market capitalization declined to 9.9% from 11.2% in Q1.”

Recently, Coinbase has entered into a scuffle with the SEC over the allegations of selling security tokens on the platform. But looking at the positive development, Coinbase recently partnered with the world’s largest asset manager BlackRock to offer Bitcoin exposure to institutional clients.