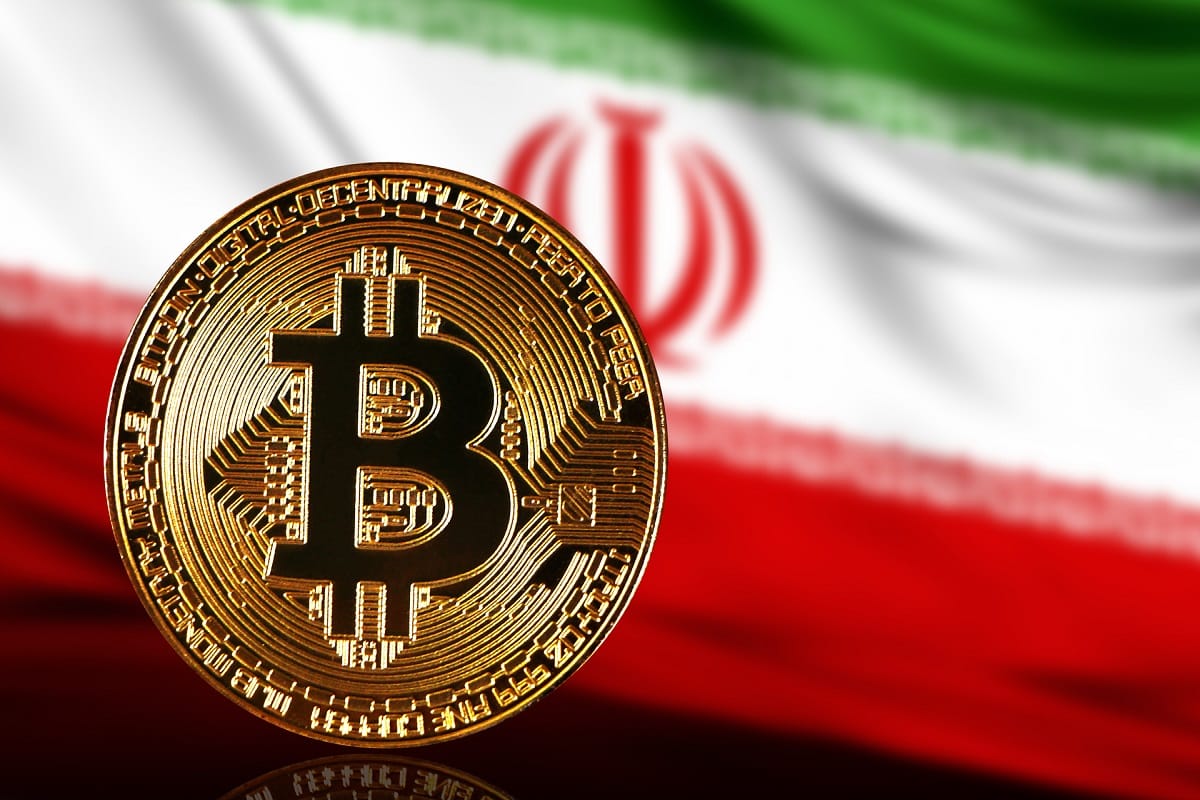 Iran’s foreign trade embargo is adversely affecting the Middle Eastern country’s economy. The ban has paralyzed the country for over 4 decades, as it actively explores avenues to circumvent it. Iran just recently turned to cryptocurrencies, executing its first official foreign trade transaction worth millions of dollars.

Iran plans to use crypto in foreign trade henceforward

Taking to Twitter on August 8, Alireza Peymanpak—Vice Minister of Iran’s Ministry of Industry, Mine and Trade—noted the operation.

“This week, the first official import order was successfully placed with #cryptocurrency worth 10 million dollars,”

It appears the country has found the ideal technique to help the nation evade the ban, as further highlighted in Peymanpak’s tweet.

Speaking further, the Deputy Minister who is also President of Iran Trade Promotion Organization said, “by the end of September, the use of cryptocurrencies and smart contracts will be widespread in foreign trade with target countries.”

The country had been making preparations for this approach for some time now. In October of 2020, reports of a review on cryptocurrency legislation in Iran surfaced. The country’s cabinet members moved to amend the country’s crypto laws to allow exclusive usage of crypto for import transactions. This came at a time when the country’s foreign currency reserve had dried up due to US restrictions.

US sanctions have fueled crypto adoption

With sanctions from the US, Iran’s interest in cryptocurrencies is expected, seeing as the assets are free of American control. Last year, the ICCIMA established the Iran Blockchain and Cryptocurrency Association (IBCA). IBCA had the responsibility of proposing solutions to the blockchain issues Iran was facing.

Despite the clampdown on BTC mining, the country had been seriously considering crypto as a payment method due to the economic restrictions. Furthermore, crypto adoption in the country has not slowed down. Last month, a Reuters report indicated that several Iranian traders allegedly used Binance despite the US sanctions.