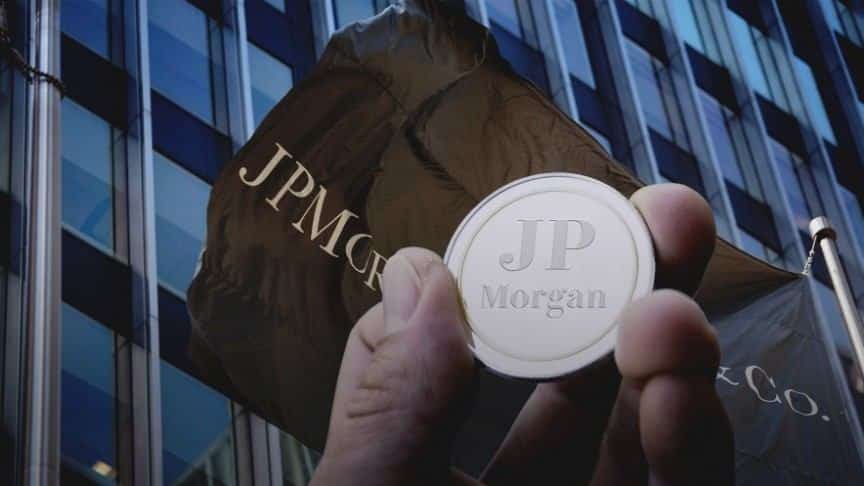 JPMorgan Believes Bottom Is In For Crypto Market: Details

JPMorgan Chase appears to be rooting for cryptocurrencies of late despite Chairman Jamie Dimon’s past records of BTC criticism. The crypto markets are currently experiencing a rejection following a relief rally that lasted for a few days. Amidst the current market uncertainties, JPMorgan argues that the markets might have bottomed.

In a note on Monday, analysts at JPMorgan Chase reviewed the current state of the cryptocurrency markets and chipped in an opinion. They argued that the crypto markets have “found a floor” in the past weeks, as reported by CNBC.

The analysts cited the apparent end to the contagion pumped into the space by the LUNA crash and 3AC debacle. With the aforementioned events and similar ones behind the markets, JPMorgan believes cryptocurrencies could only surge further from here.

They highlighted two probable catalysts for the recent comeback from the bulls. The first, they said, is the fade-out of the effects of the LUNA, 3AC and Voyager Capital issues. “What has helped, we think, has been more limited new contagion from the collapse of Terra/Luna,” said the analysts.

Nonetheless, the analysts noted that the second catalyst is the primary driver of the encouraging market metrics. The second, they said, is the hype surrounding the upcoming Ethereum Merge. They added that the successful deployments of the Ropsten and Sapolia testnets indicated the imminent reality of The Merge.

The crypto market is currently down

These comments from JPMorgan analysts come at a time when the markets have faced a strong opposition from the bears. The brief rally that followed an extensive period of consolidation has recently hit a roadblock. Assets are plummeting to lows seen in past days.

The rest of the market is down, with no asset from the Top 40 list witnessing any gains in the past 24 hours. The US CPI data report for July is due for Wednesday, and any discouraging broadcast could exacerbate the markets.

The post JPMorgan Believes Bottom Is In For Crypto Market: Details appeared first on cryptotimes24.com.