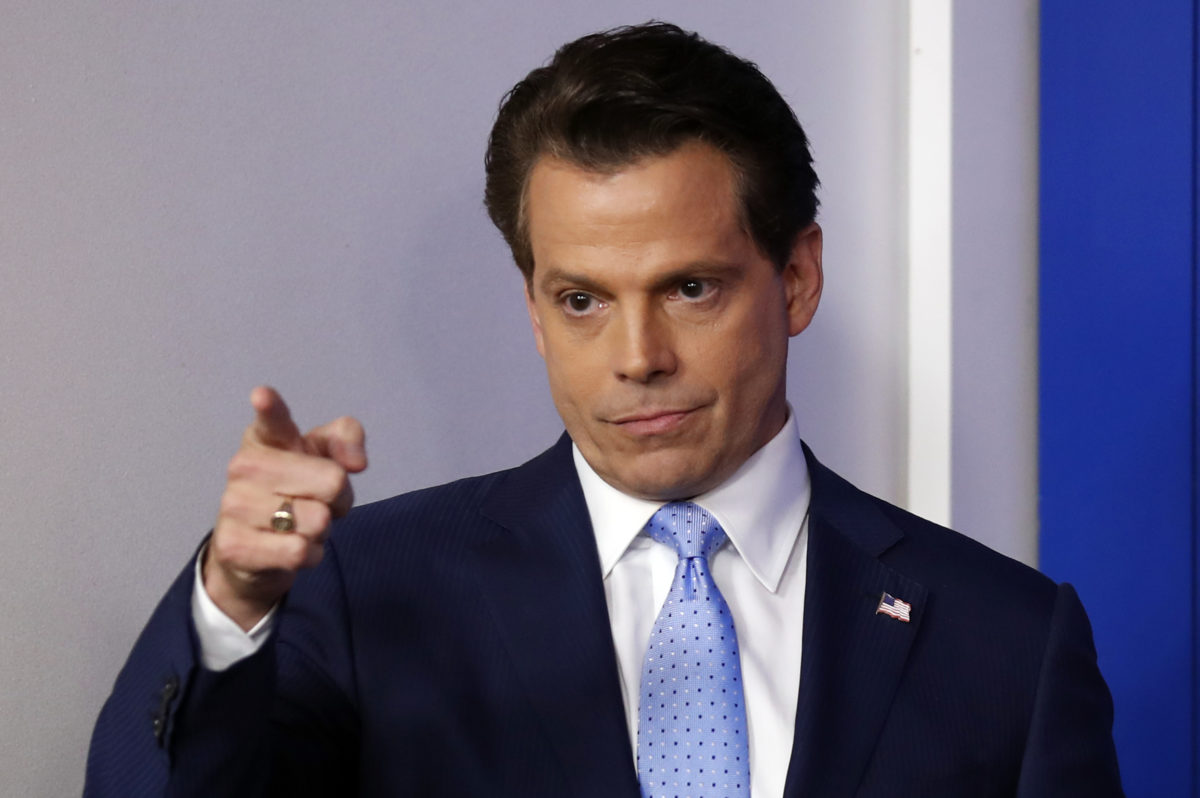 The founder of Skybridge Anthony Scaramucci, in an interview on CNBC’S Capital Connection on Monday expresses optimism for bitcoin stating two things that have happened on the “institutional side” that will increase demand for the digital asset.

Scaramucci also known as ‘the mooch’ cites reasons why bitcoin fundamentals look good in the long term, he calls them factors that will “create a demand shock”. The digital asset touched $25,000 for the first time since mid june yesterday but it has shedded about $1k since then.

The American financier said investors might be seeing losses now but that would change long term, adding that Bitcoin is still a huge percentage below its all time high. “Everybody is a long-term investor until they have short term losses, but I think long term, the fundamentals are quite good”

For the factors that will cause a “demand shock” for bitcoin, Scaramucci cited Fidelity Investments and Blackrock. The two institutions have recently announced bitcoin options in their services. Fidelity Investments is going to allow the option of saving some funds in bitcoin.

“Blackrock said in addition to teaming up with Coinbase on their Aladdin risk management program… that they’re going to offer a private trust that will give their clients an opportunity to invest directly in bitcoin.” Scaramucci said

Its trading volume recorded almost 45% increase over the last day bringing it to $31,124,173,457. Overall the asset seems to be on its way to recovery despite extreme volatility.