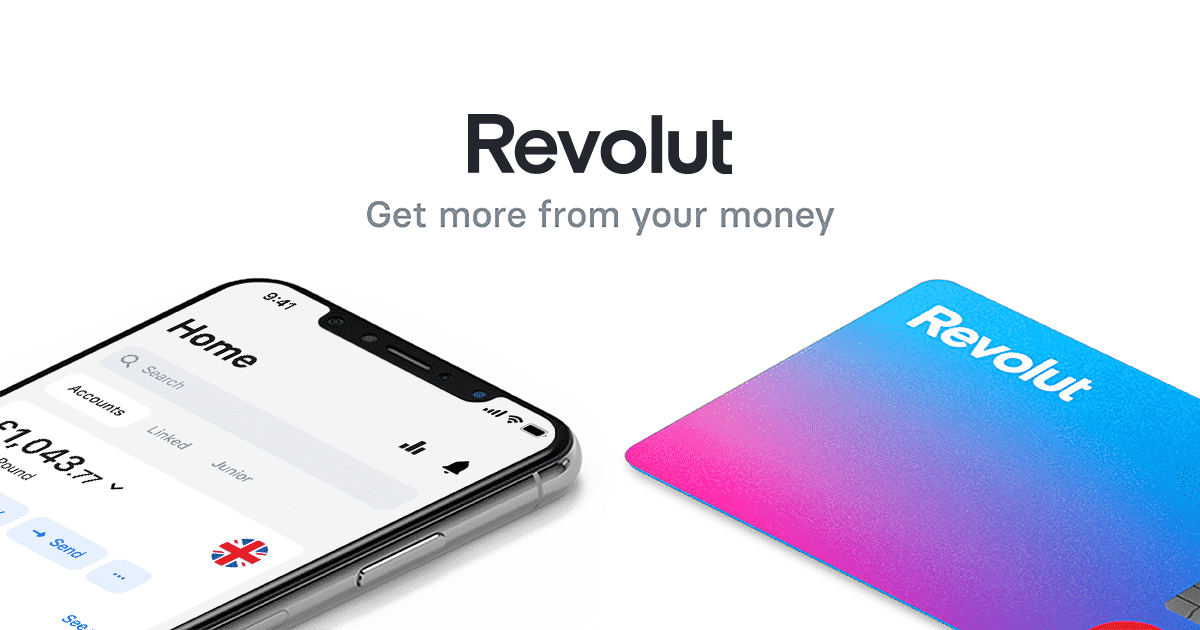 Revolut is recently indicating massive interest in cryptocurrencies. The European neobank has persistently made moves which aim to provide its customers exposure to digital assets. Most recently, Revolut received a breakout authorization which will help it actualize its crypto dreams.

According to recent reports, Revolut has secured an authorization license to proffer cryptocurrencies to its customers in the European Economic Area, totaling about 17 million. The institution was awarded the Crypto-Asset Service Provider (CASP) license by the Cyprus Securities and Exchange Commission (CSEC).

The neobank would be the first institution to receive the CASP operating license by the CSEC. Furthermore, this green light will help bring to fruition the digital bank’s plans to set up a crypto hub in the heart of Europe. In general, Cyprus’ crypto-friendly approach influenced Revolut’s decision to seek the operating license from CSEC.

The procurement of a CASP license is just one step towards Revolut’s ultimate goal to provide its customers with cryptocurrencies. As the bank anticipates the passing of the Markets in Crypto Assets (MiCA) bill into law, it sought to receive European regulatory clearance to be able to serve the coalition of countries when MiCA is set up.

Revolut has also sought crypto regulatory clearance from the UK, but its efforts have not been completely fruitful. The bank only received temporary approval from the UK’s Financial Conduct Authority (FCA). In June, Nikolay Storonsky, founder and CEO of Revolut, criticized the FCA for a “sluggish regulatory process.”

It is worth noting that Revolut has over 3 million UK customers. Giving these users full and regulated crypto exposure is important to the fintech company. Revolut has been working tirelessly to fully incorporate cryptocurrencies into its services for customers. Recently, the firm revealed plans to grow its crypto team by 20% in the space of 6 months.

Additionally, On August 3, Revolut revealed that it had increased its crypto offerings by 22 more tokens. The assets will be available for UK and EEA customers. Some of the assets include DASH, AVAX, GALA, REQ and a host of others.