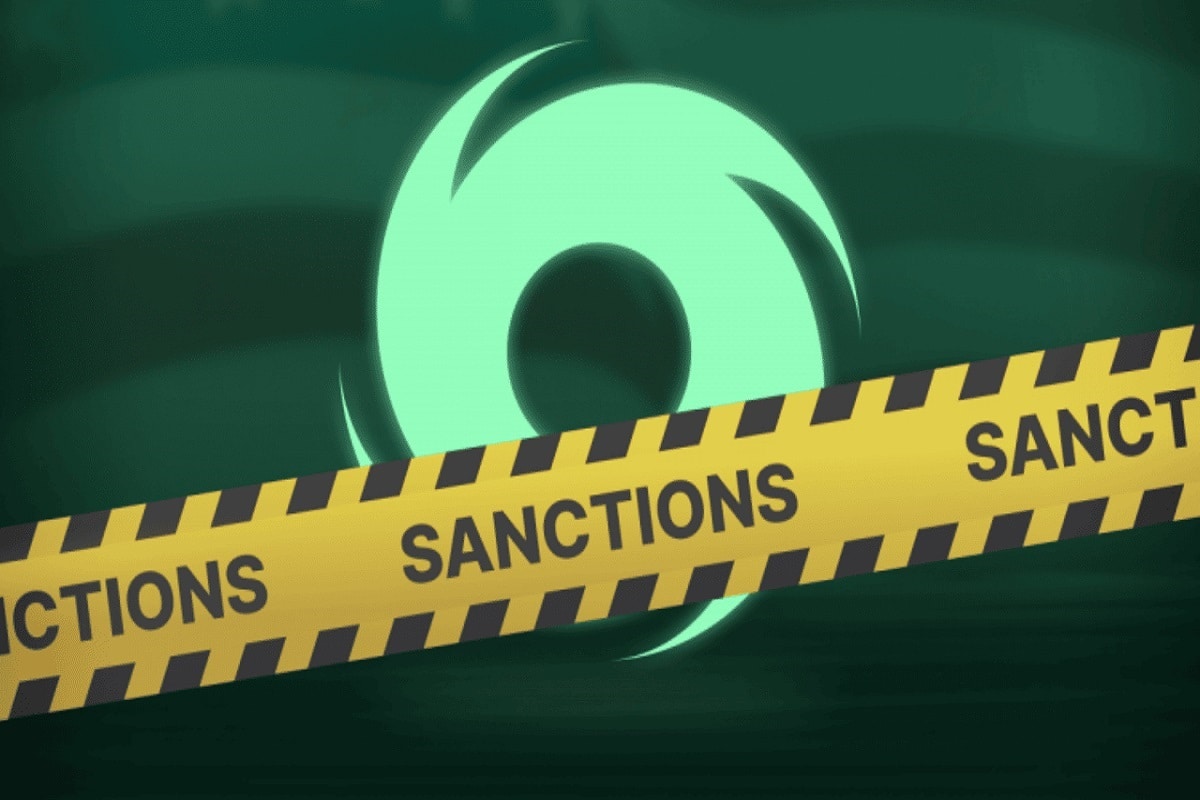 Tornado Cash Scores A Powerful Ally, Will The U.S. Revisit Its Ban

The recently banned virtual currency mixer Tornado Cash has received a plethora of support from the crypto community. However, its most recent support is from a powerful ally. The Electronic Frontier Foundation(EFF), an international digital rights group, has questioned the US’ sanction of Tornado Cash.

The EFF is a non-profit that aims to expand internet civil liberties. It has scored key legal victories against the federal government and its agencies like the FCC. It has also pressured and prevailed against congress.

Recently, the US Treasury’s Office Of Foreign Assets Control sanctioned Tornado Cash on the charges of money laundering. The platform works to obfuscate blockchain transactions and make them untraceable.

The banned mixer received a huge amount of support from the crypto and the blockchain community since the ban. Vitalik Buterin, the founder of Ethereum, revealed that he used Tornado Cash to donate to Ukraine. Ukraine saw an outpouring of crypto donations amidst its war with Russia. Buterin revealed that he was protecting the identity of Ukrainians.

Patrick Collins, a developer advocate for Chainlink, revealed that the US Treasure is playing into the hands of hackers by banning privacy tools. He was also one of the many experts who made the claim of neutral technology. According to him, Tornado Cash, just like the internet, has both good and bad uses.

The head of policy at Blockchain Association, Jake Chervinsky, believes that the OFAC crossed a line that it has always respected.

Blockchain developers also built an alternate website to allow the continued use of the banned platform.

The EFF Question The US Government

In a statement, the Electronic Frontier Foundation questioned the OFAC’s move to sanction the platform. It also asked how an open-source privacy platform can be included in the list of sanctioned people.

It also made the free-speech argument against the ban. According to the EFF, the code is free speech. Such a sanction violates the First Amendment Rights of the people. Whether The EFF will force the OFAC to revisit its decision remains to be seen.

The post Tornado Cash Scores A Powerful Ally, Will The U.S. Revisit Its Ban appeared first on cryptotimes24.com.