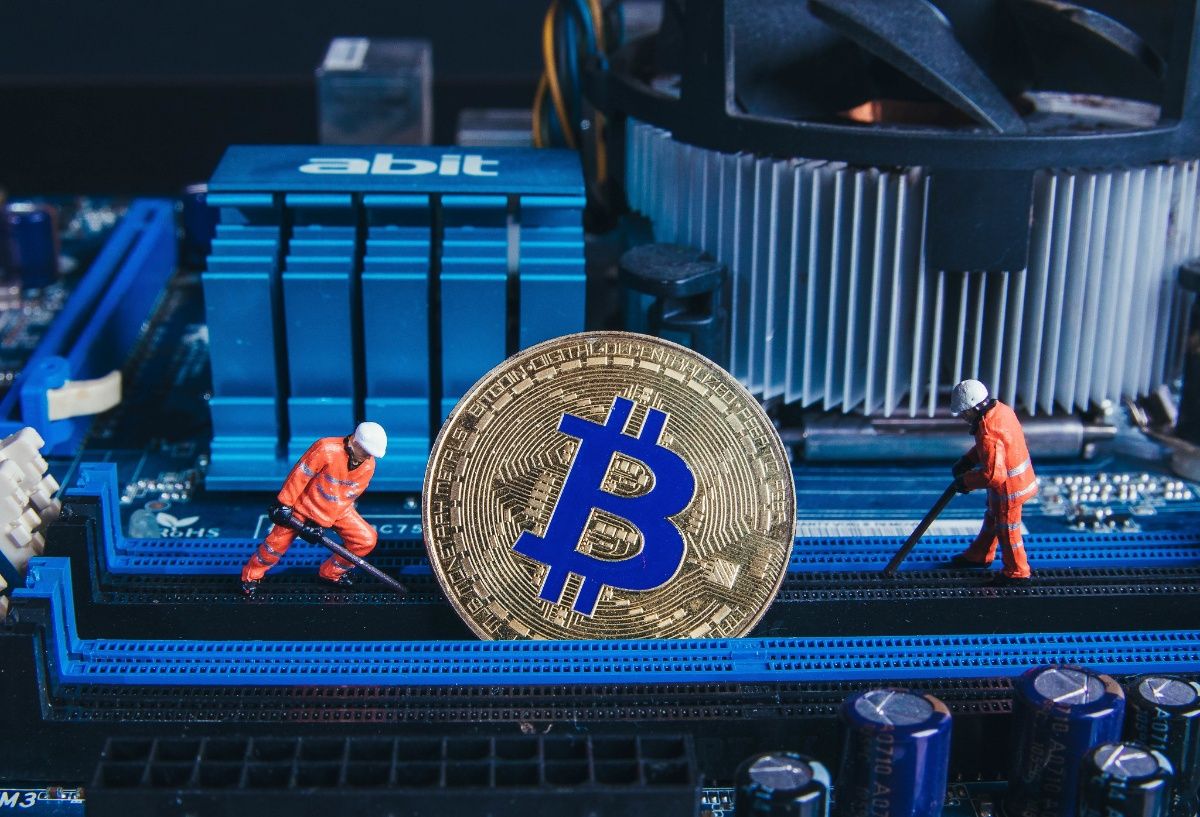 On the other hand, Bitcoin miners continue to book profits with every rise in order to cover their operational costs. As per the Glassnode data, the Bitcoin hash-ribbons remain inverted signaling the existing stress within the mining industry.

But Glassnode adds, “the faster 30DMA is starting to stabilize, suggesting some improvement to miner financial conditions”.

As the BTC price rallied over $22,000 over the last two weeks, we have seen a fall in the Bitcoin miner balance. This is because the miners want more liquidity. This ongoing selling could probably affect the BTC price rally going further. As Glassnode explains:

“Over the last 2-weeks, aggregate miner balance has declined by approximately 4.7k $BTC. This suggests aggregate miners are taking some exit liquidity during the recent price rally, likely to shore up balance sheets and hedge risk”.

Bitcoin Miner Distribution to Exchanges On A Decline

Furthermore, Glassnode adds that Bitcoin miner stress peaked in June 2022 when the BTC price tanked under $20,000. But the miner distribution to the exchanges has been on a decline in recent weeks. This goes on to suggest that while the stress remains in the industry, the worst of the times could be behind us.

As the Bitcoin price breaches $25,000, it will open the gates for the rally up to $30,000. However, Galaxy Digital CEO Mike Novogratz said that he doesn’t see this happening anytime soon. But here’s what popular trader Ali Martinez has to say. He notes: