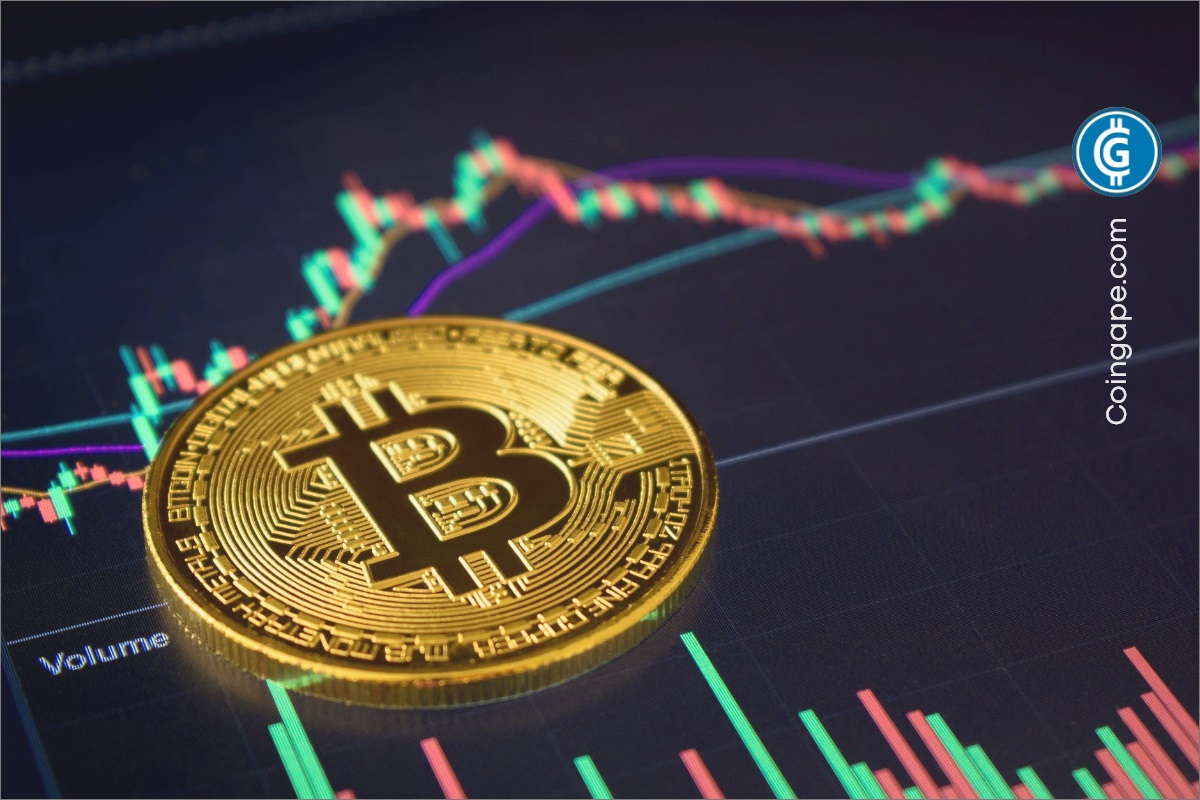 Bitcoin’s (BTC) price is retracing to $21,000 after the massive sell-off negates the uptrend, as predicted in the previous report. The BTC price is now trading below the 200-weekly moving average (WMA) after falling nearly 9% to below $22,000 in the last 24 hours.

Bitcoin (BTC) price rally comes to an end after the price entered a short-term overvalued region this week. As, a result, the BTC price retraced from the short-term resistance level after making a high of $25,135. Whales and long-term holder had sold their holdings after a pullback to the $23k-$24k range.

The Crypto Market Fear and Greed Index tumbles from 47 to 30 in a week as market sentiments turn negative. Moreover, the Federal Reserve confirming aggressive interest rate hikes in the coming months, massive sell-off pressure, and exchange inflows are causing the Bitcoin (BTC) price to break lower.

Bitcoin (BTC) bulls have faded as the recent sell-off has pulled the Bitcoin price in favor of bears. The Bitcoin (BTC) price is now trading below $23,000, the key 200-weekly moving average (WMA). Thus, a fall below $21,000 seems imminent.

Moreover, the 20-EMA (red) did move above the 50-EMA (blue), generally considered a bullish trend. However, the bulls failed to build momentum. The 20-EMA moves below the 50-EMA again, confirming a bearish movement below $21,000.

Most analysts are positive about an upside move from lower levels. The Bitcoin price fall has given a “buy-the-dip” opportunity for investors as the short-term resistance is at the $25,000 level.